Robbery is an incident that occurs every now and then, and it can range from a burglary to a full-fledged robbery at a bank. When it comes to robbery, anyone can be involved. There is no exact age limit or specific gender that are more susceptible to robbing than their counterparts.

When a robbery happens, people lose money, possessions, and sometimes their lives. This is why when people are being robbed, a number of them try to be as cooperative as possible so that they are left unscathed.

In this story, we see a woman who carried out a robbery in a food store when she felt that no one was watching her, neither could anyone stop her. This incident happened on the 18th of September, 2021, at around 4:56 pm. The complainant was the cashier who was working at Chipotle located at 2337 Cottman Avenue.

According to the reports that were fielded by the cashier, her manager instructed her to close the store to customers who were still around because it was closing time. Then, she was to tell other customers to place their orders online because they were short of hands at that moment. 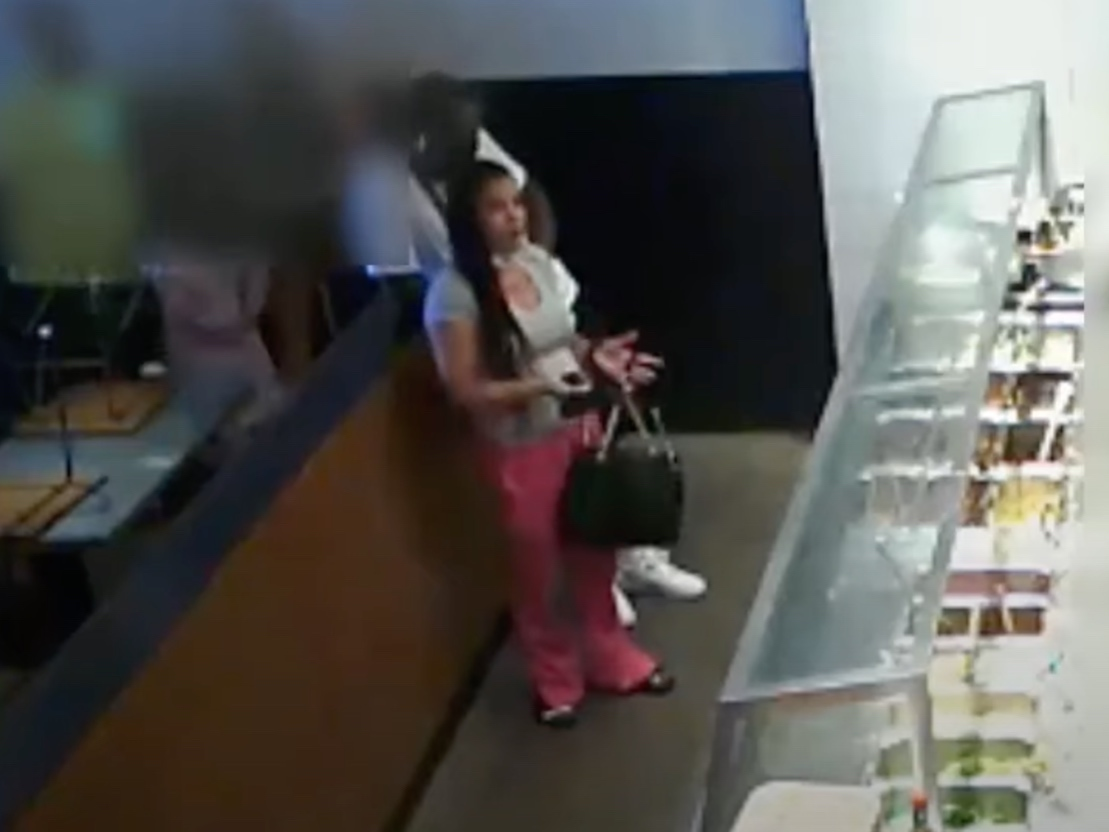 The cashier did her due diligence as instructed by the manager and informed the customers who were around of the recent change, which some of them complied with almost immediately.

One of such customers was a woman who was in the company of a man. When the cashier relayed the information to them, the unknown woman immediately branded a black firearm. At that point, she demanded to see the manager and speak to him.

It was reported that at that time, the complainant pressed the security button installed at the stall so that the mall security would be aware. The unknown woman further mentioned that if her order was not attended to, there would be a big problem at the store.

When she was done speaking, she put the firearm in her purse and watched to see what would happen next. There and then, one of the co-workers thought it would be wise for them to prepare the woman’s order so that she would leave and there would be no problem at all.

Hence, the co-worker set out to prepare the food, and when she was done, she gave it to the unknown woman. Just then, the woman brought out the firearm from her bag, brandished it, and said, “somebody better give me my food.”

Then, she took the food from the coworker and left the store as nothing had happened. The footage containing the whole incident was released by the Philadelphia police, and they are currently on the lookout for her. 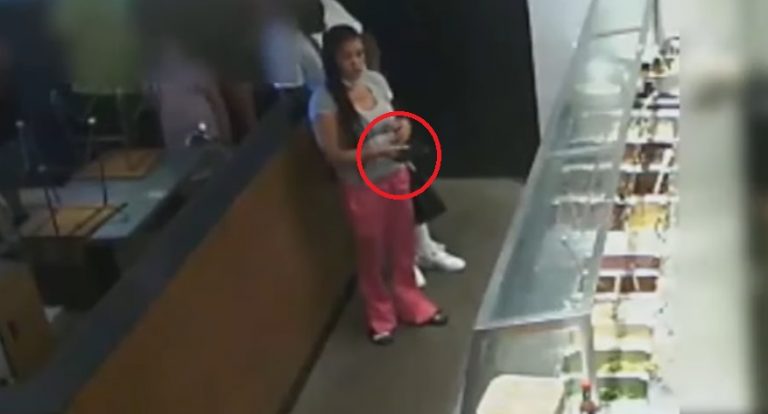 The Philadelphia police mentioned that if anyone had any information as regards the robbery incident or the identity of the suspect, they should reach out to the Northeast Detective Division. In addition, they warned that if anyone recognizes the individual, they should not be in haste to approach. Rather, they should call the 911 emergency number instantly.

This story further improves the importance of business owners incorporating security features into their offices, shops, and buildings. The reason is that when robbers like the woman in this story come visiting, it would be possible to track them. 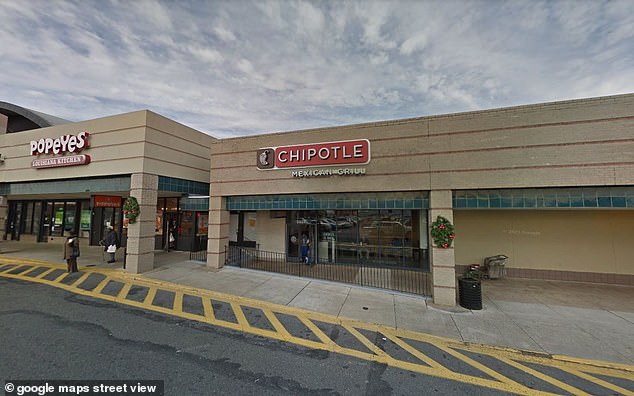 The cashier was able to punch the security alert button because it was installed in the first place. If there was no feature in the shop, she would have stood a greater risk of getting hurt or even losing her life in the process.

Robbery is a crime punishable by law, and anyone who is caught will definitely dance to the music. If the woman in this story is caught, she will be punished by the law.