A man from Florida had decided to get a Rolls Royce logo tattooed on his face despite never owning one. Khent Amentiu’s fascination with the luxury car began at a young age and when he was seven years old he witnessed his father looking at Rolls-Royce cars on eBay.

Quite often we might try to keep bits of our childhood in our adult life, however, Khent opted to take things to the next level by tattooing the emblem on his cheek. Although his dream is to drive one, the huge rectangular tatt has hindered his chances of getting hired by employees, which makes it harder for him to afford the motor.

The 2021 Rolls-Royce Ghost starts at $337,850 (£247,314) when factoring in the destination fee, according to Motor Authority. Amentiu, 29, told the Daily Star: “The reason I got it was according to my father, they were the best money could buy. I was in the second grade.

“Ever since, I was always fascinated with the marquee. By the 11th grade, I was buying and selling a few used cars but the Rolls-Royce always eluded me. “One day, I was sitting in physics class and I noticed my teacher staring at me with a sort of wistful smile on his face.

“When he knew I saw him, he said ‘Rolls-Royce Phantom V’ and started laughing. This could not be a coincidence.” Since getting the tattoo in January, Khent says that he’s received a mixed bag of reactions.

He added: “People should not be judged for something that is meaningful to them and does not offend or effect others in any way. “The vast majority were negative but it is easy to forgive. “Those who speak from ignorance can’t be held accountable. I got the tatts so I know I can handle those light jabs with panache. 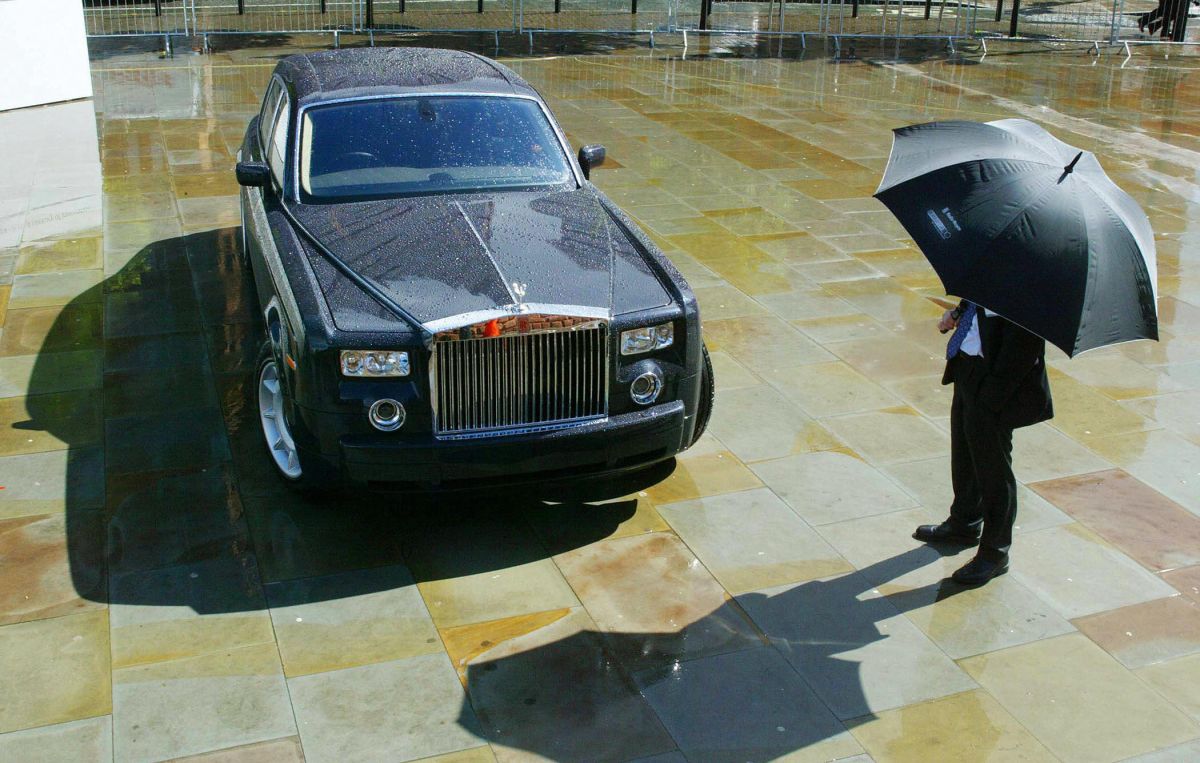 “Truthfully I laugh at most of the idiotic comments. “Employment hasn’t been the easiest but I’m not discouraged. “People ask me all the time if I actually own one. “My answer is that I hope to have one somebody.”