He Said “I Can Eat A Chuck Liddell Overhand Right Hook For Breakfast!” 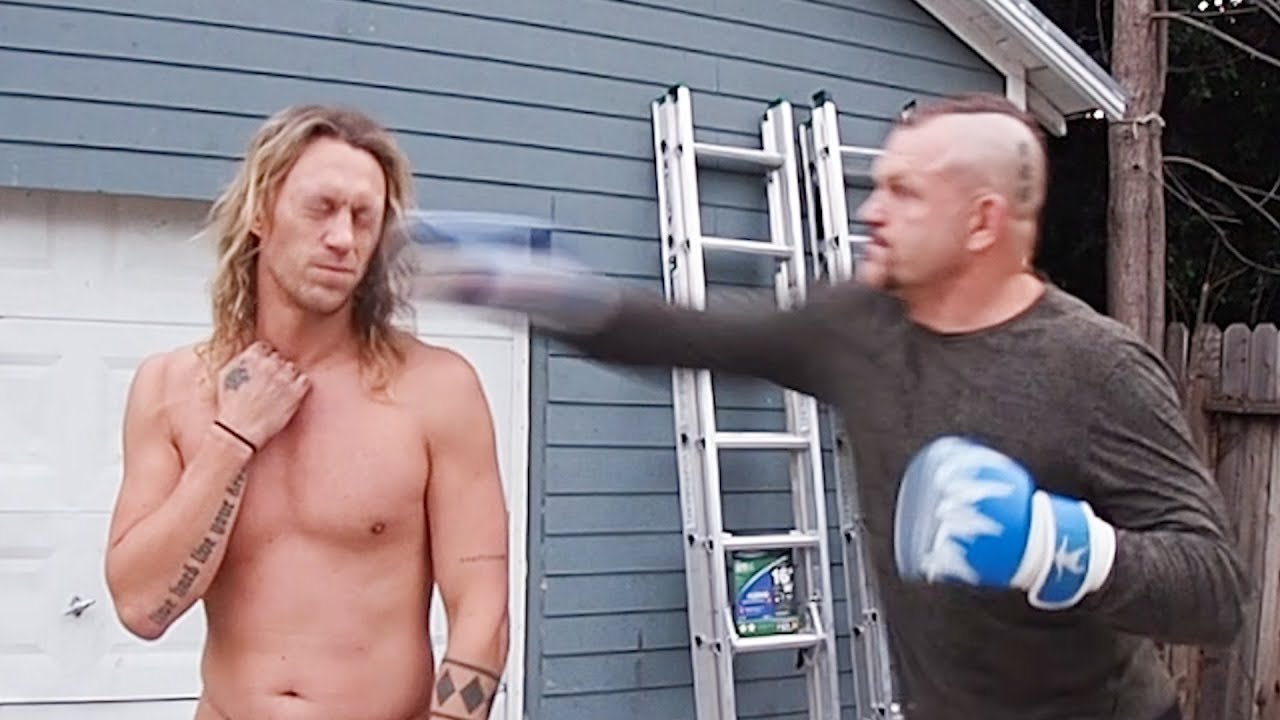 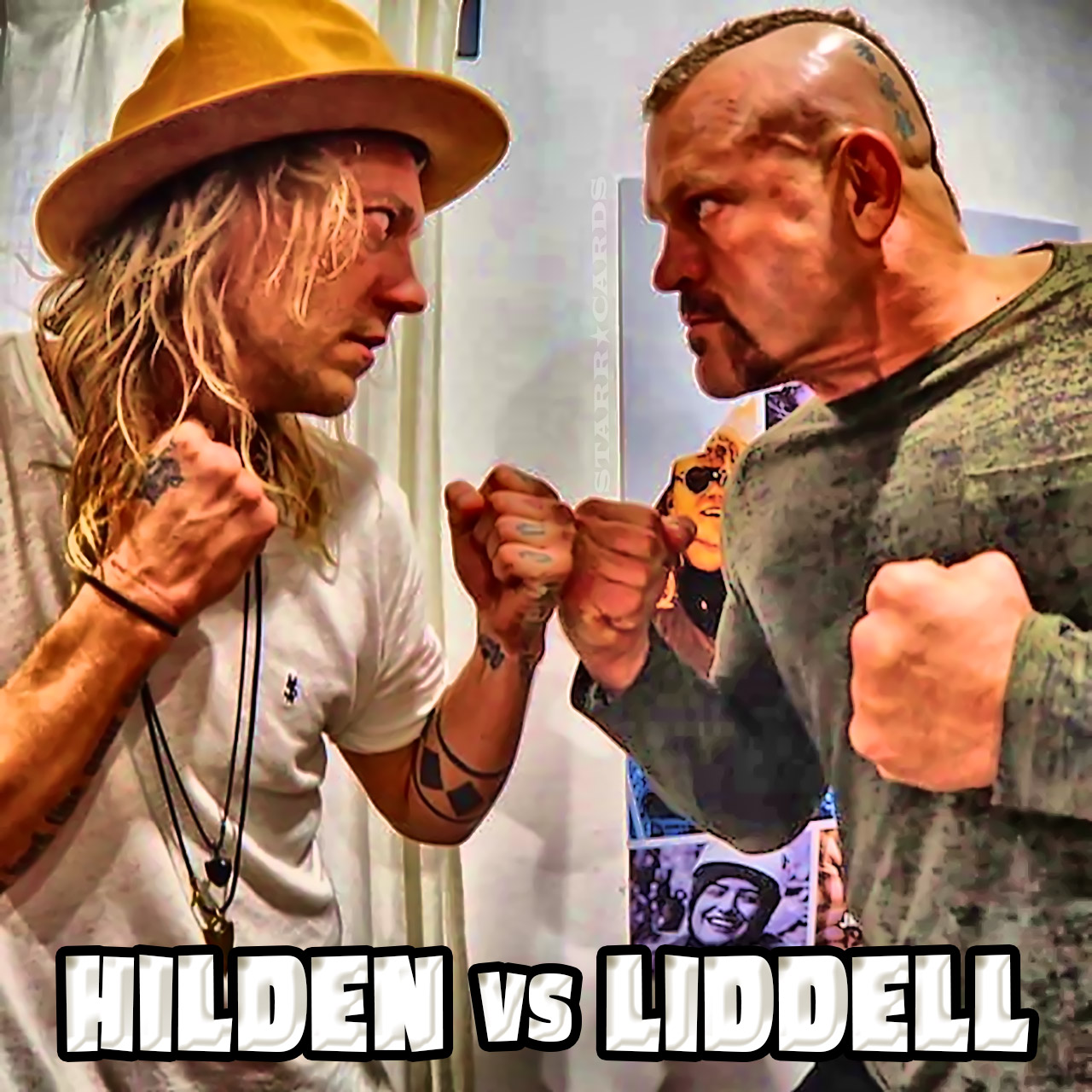 He has an extensive striking background in Kempo, Karate, and Kickboxing, as well as a grappling background in collegiate wrestling and Brazilian jiu-jitsu. Liddell had 23 fights in the UFC; along with Randy Couture, he is widely credited for bringing MMA into the mainstream of American sports and entertainment. 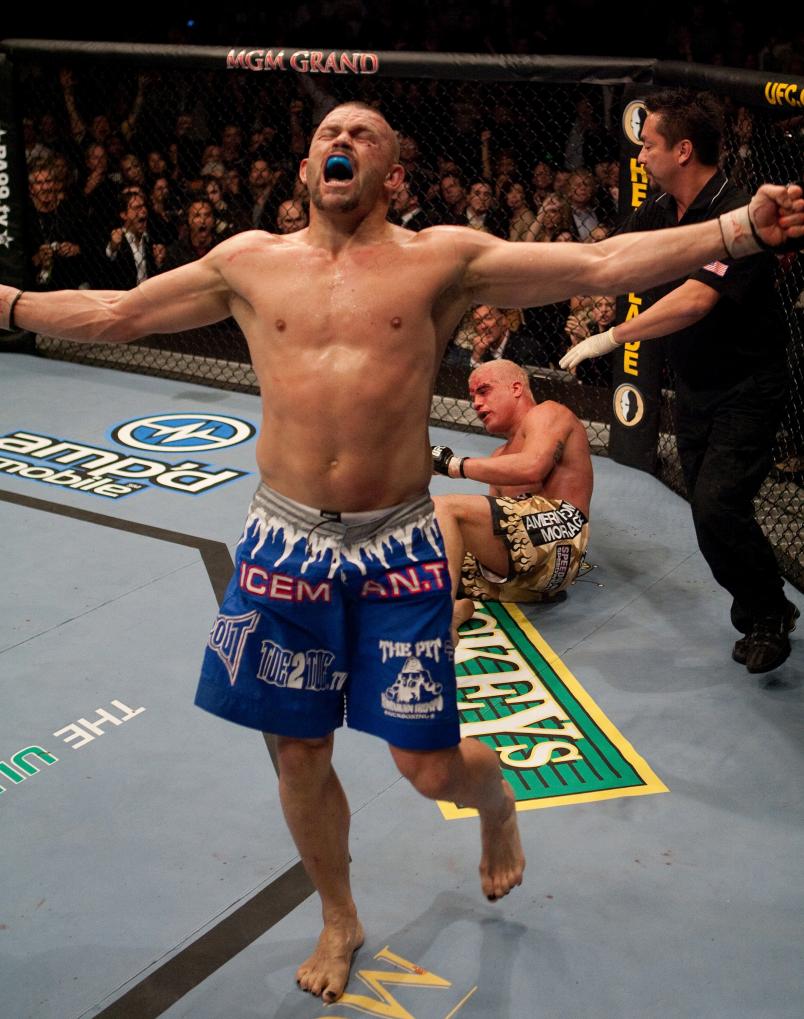 On July 10, 2009, he was inducted into the UFC Hall of Fame. Liddell was born in Santa Barbara, California, of English descent. He was raised by his single mother and maternal grandfather, who taught Liddell and his siblings boxing techniques from a very young age. Liddell began studying Koei-Kan karate at the age of 12 the tattoo seen on his scalp reads “Koei-Kan”. 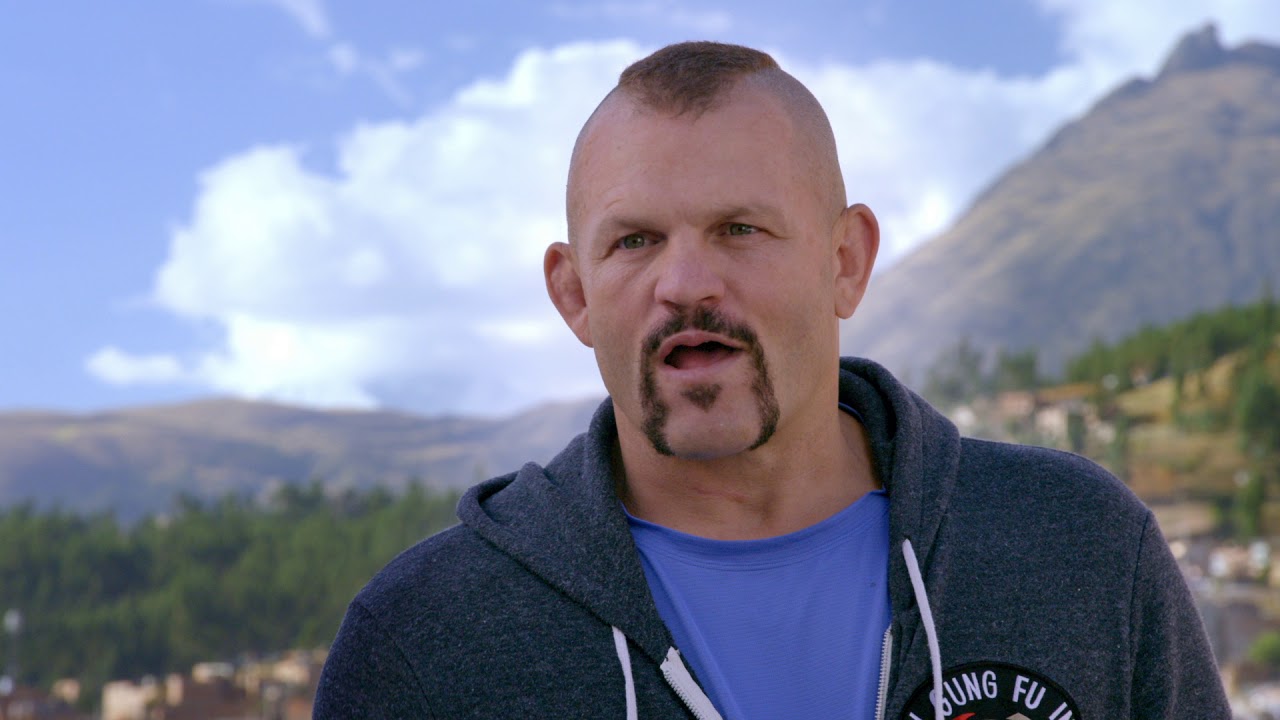 Liddell was a four-year starter on the football team at San Marcos High School, playing center and linebacker while also excelling at wrestling. While growing up in Santa Barbara, he often frequented the infamous Del Playa Drive, the middle of the party scene of the college town of Isla Vista, where he often found himself in fights with drunk college students.

He became a Division I wrestler at Cal Poly in San Luis Obispo California and graduated with a Bachelor of Arts in Business/Accounting in 1995. He holds an amateur kickboxing record of 20 wins and 2 losses, with 16 of his wins coming by way of knockout. When Liddell started his mixed martial arts career, he began to train in Brazilian jiu-jitsu under Jon Lewis in Las Vegas, Nevada. 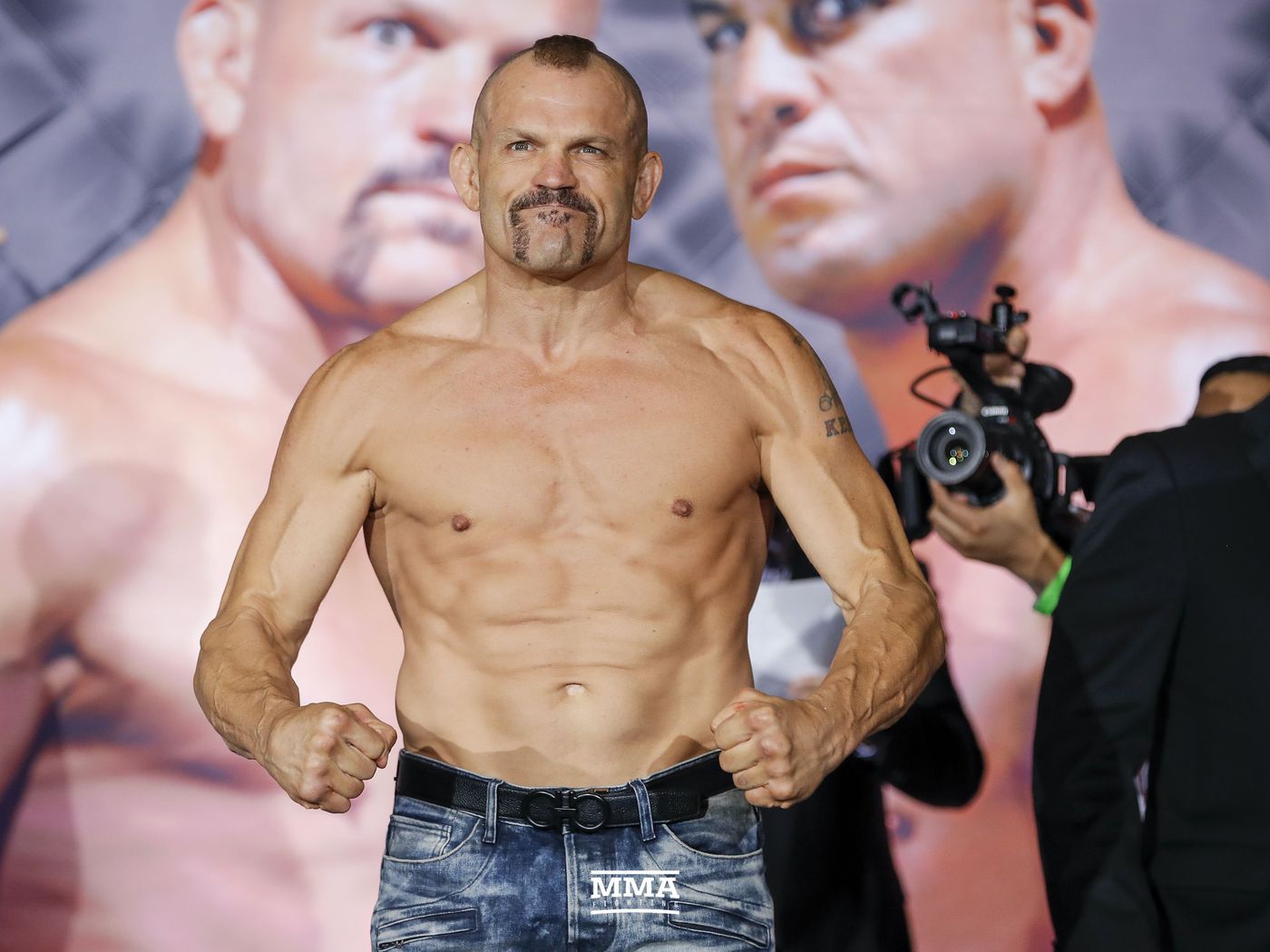 Liddell made his UFC debut in 1998 during UFC 17 in Mobile, Alabama with a decision victory over Noe Hernandez. In his next bout, he faced the legendary Brazilian fighter, Jose “Pele” Landi-Johns, at an IVC event in Sao Paulo, Brazil, which was bare-knuckle. Despite being a heavy underdog in his opponent’s home country, Liddell dominated the vale tudo fighter on the feet, and won via decision.

After a technical submission loss to top contender Jeremy Horn shortly after, Liddell began establishing his reputation as a top contender with dominant victories over Kevin Randleman, Murilo Bustamante, Vitor Belfort, Amar Suloev, Jeff Monson, Renato Sobral and Tito Ortiz. Liddell was also the first UFC fighter currently on the roster to go fight in Pride where he represented the organization against fellow kickboxer Guy Mezger, knocking him unconscious.