The UFC returns to New York City on Saturday night for a UFC 268 card headlined by one of the most anticipated fights of the year. Headlining the action from Madison Square Garden is a welterweight title rematch between champion Kamaru Usman and rival Colby Covington. 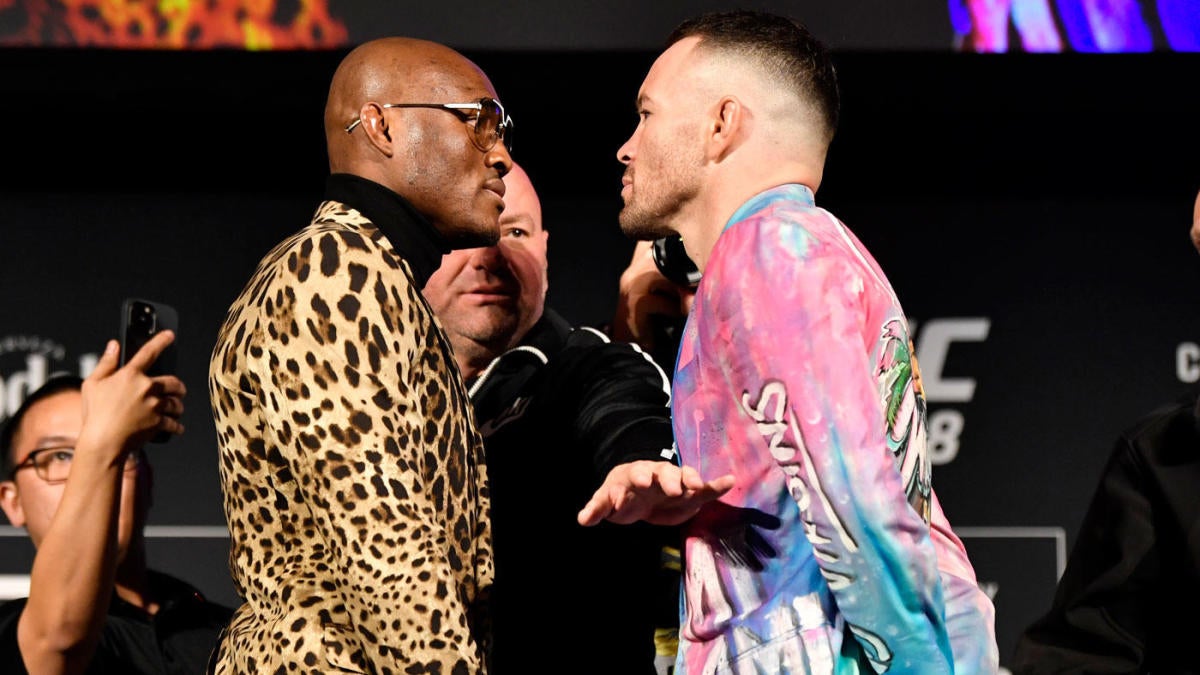 Usman won the first meeting between the pair at UFC 245 in December 2019, scoring a fifth-round TKO. 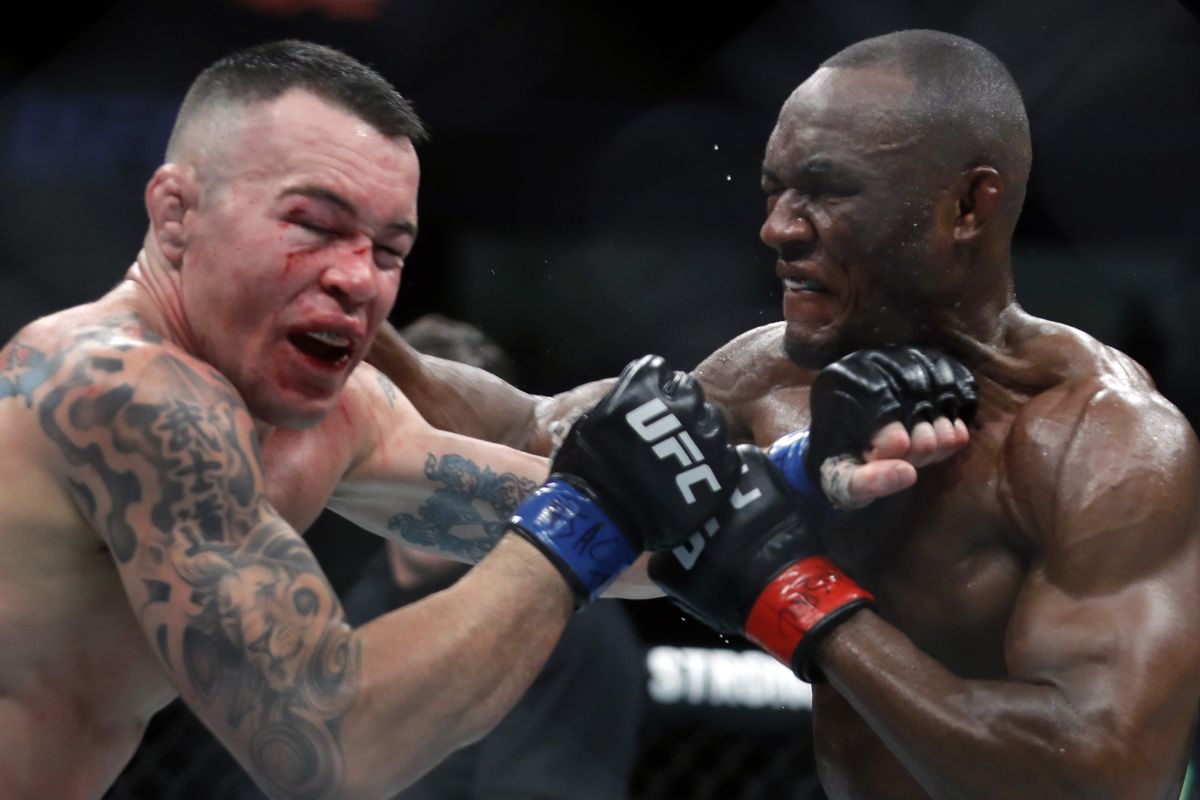 The fight was filled with back-and-forth action before Usman finally broke Covington down, scoring multiple knockdowns and finally forcing the referee to step in with just 50 seconds left in the bout. 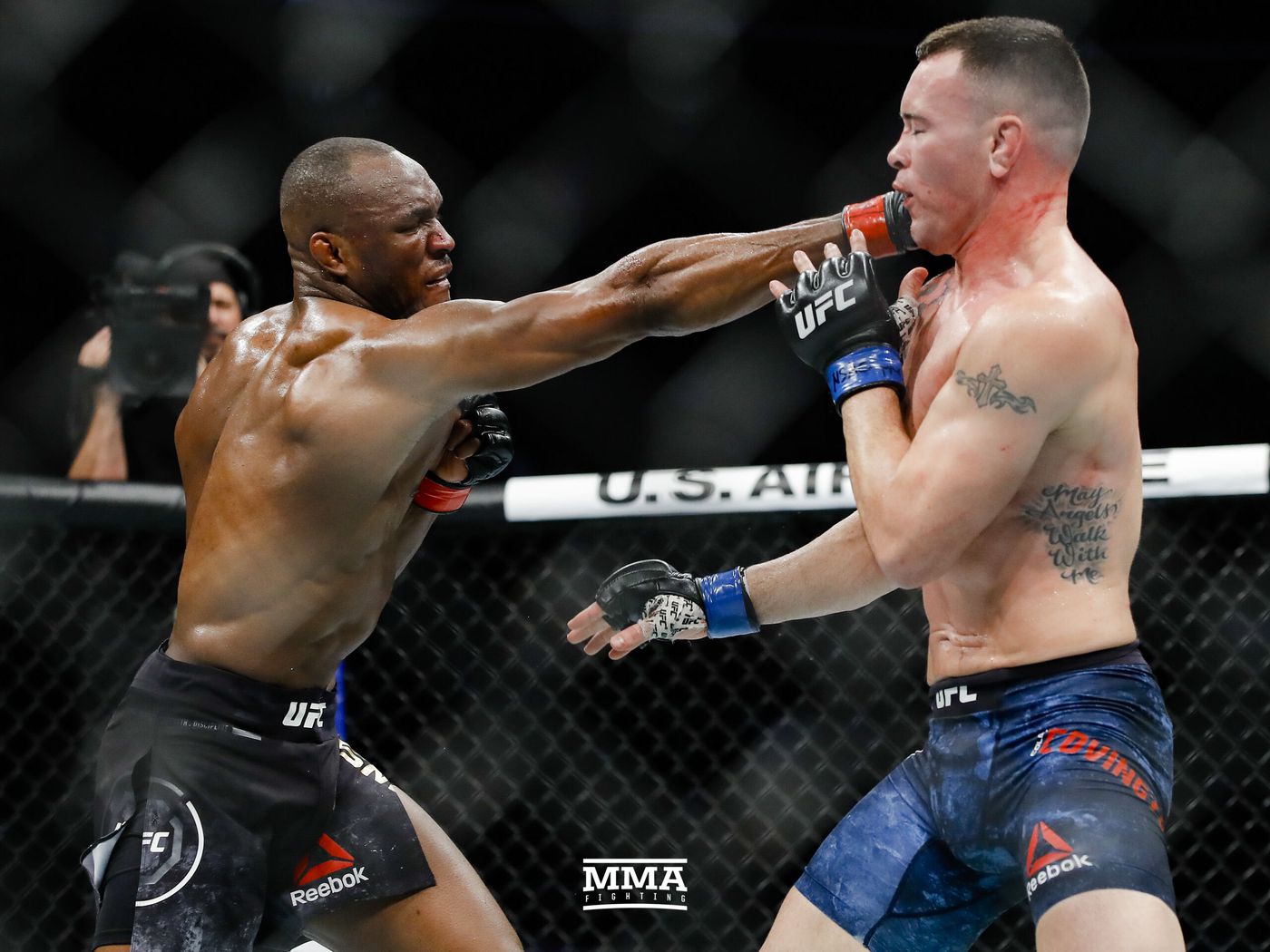 Covington has since claimed a conspiracy against him involving the referee cheating him out of a victory with the “quick stoppage.” Usman vs. Covington isn’t the only championship rematch on the card as Weili Zhang will challenge Rose Namajunas for the women’s strawweight championship. 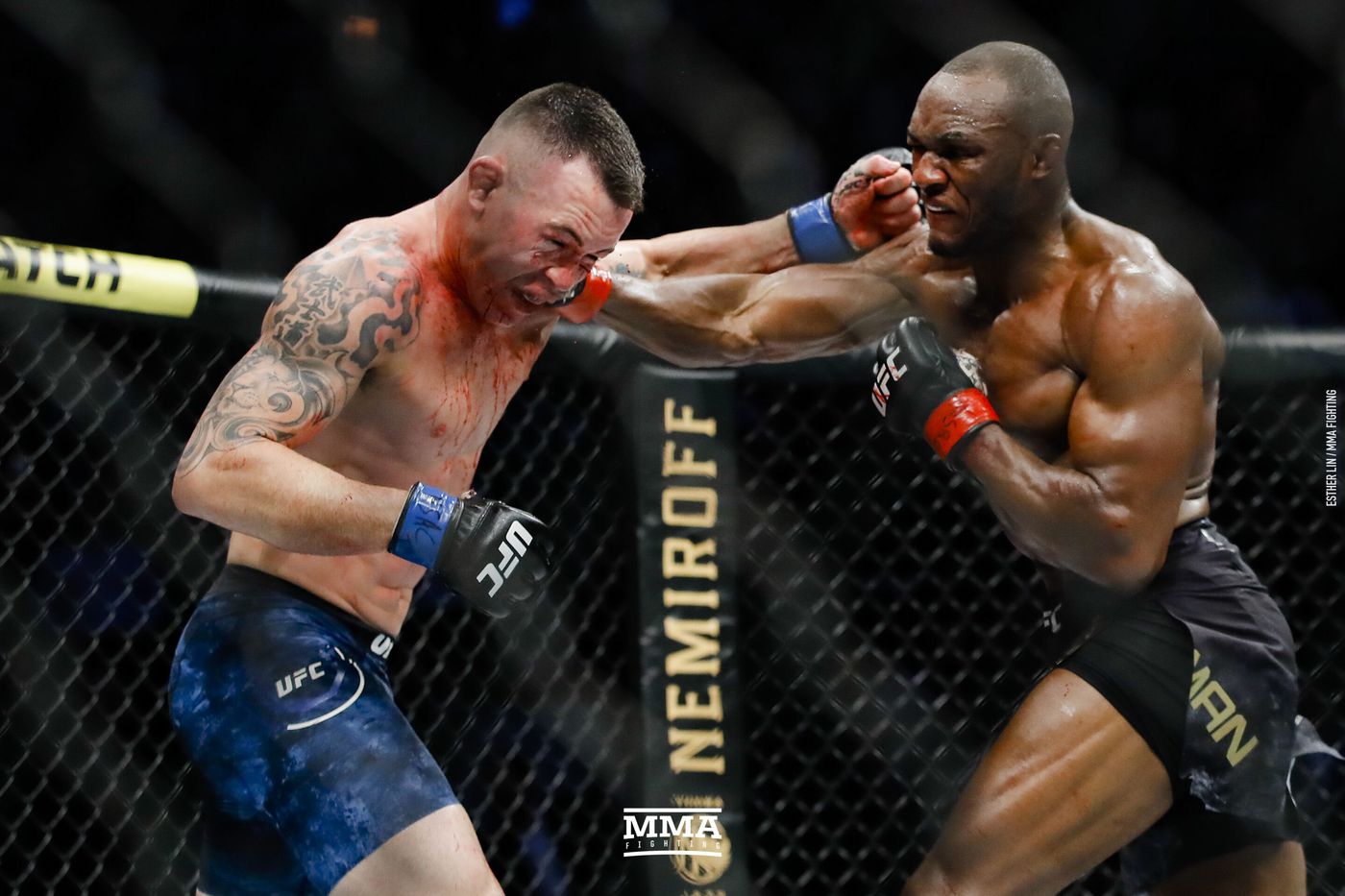 Namajunas became a two-time strawweight champion in April, knocking out Zhang after landing a vicious head kick followed by heavy ground and pound.

Usman rocks Covington at the end of the second round! The power is there! #UFC268 pic.twitter.com/8OFXqs6RPi