In the world of boxing, one of the most interesting events to always look forward to is the World Heavyweight Bare-knuckle boxing championship bout. This event is none like any other as it does not take place with the conventional fanfare that comes with normal boxing matches.

Nobody can just attend the championship bout except if they were invited. And the great part is, when you are invited, you will get the final location some hours before the fight takes place. 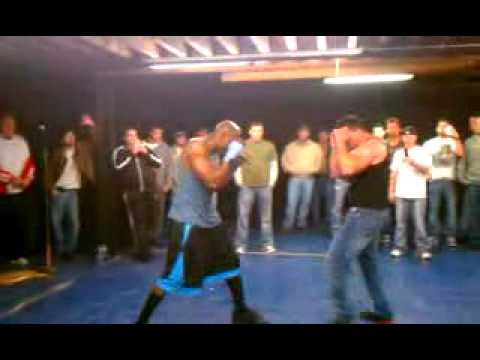 Eventually, the fight holds in the ghetto of any of America’s notorious cities. Interestingly, the people involved in watching the fight are usually a collection of amazing people from all walks of life.

Usually, the audience who witness the fight are all males. Most of them are descendants from the Irish gypsies nomadic tribe; most times referred to as Irish Travelers.

Some of the men wear overcoats made of wool and caps with scales. For their footwear, they wear thick brogues that are most likely from the Old Country shores. Other men put on hooded sweatshirts and jeans. They also have the fading blue-collar New York accent, which uses the letter “r” as a placeholder.

This event is the meeting point for professional boxers, working men, and smart guys who are in the Irish underworld. Anytime they meet, they are always accommodating and friendly. They crack jokes, enjoy a good laugh, and hold great conversations about almost anything. 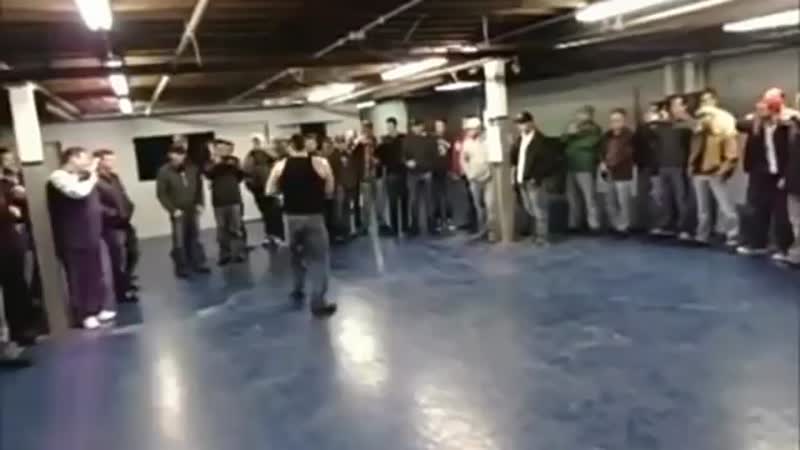 When their champion arrives on the fight of the scene, all attention is turned to him as they accord him the respect given to a brother that is long lost. They cheer him up and give one another back slaps to show profound solidarity. This time around, they were welcoming the Canadian-bred fighter who now belongs to Rochelle Park, Bobby Gunn.

Bobby Gunn is a 37-year-old man who presently stands at 5 feet, 10 inches tall. According to reports, the Celtic-faced man with Irish and Scottish roots is likely to be around 200 pounds. Also, Gunn has clinched the cruiserweight championship title 7 times, having a mind-blowing ring performance of 21-4-1.

When he is not putting on his official gloves, he has a more impressive record of 66-0. Hence, it is correct to say that he is gradually becoming a legend in the underground boxing circuit. In this particular match, the circuit was in a particular public Arizona Indian reservation which is all sense is still underground.

Gunn was led out the door, which opens from the inside into a warehouse having floors painted blue and fluorescent lights. There is an improvised fighting ring which is a square area positioned between the support poles of the building. When the fight reached its third minute, Gunn was the first person to deliver a big hit. He landed a sharp jab on Jackson’s face which gets the crowd very excited. He delivers more shots that land on Jackson’s face, creating a sharp sound on his face.

From the looks of things at that point, it can be predicted that Jackson was going to lose the fight because he had barely done anything to fight back. Worse still for Jackson, his 15-year-old son was at the fight, watching with rapt attention.

As the duel reached its peak, Gunn approached Jackson’s temple with a heavy right-hand punch. Jackson recovers almost immediately to the surprise of the crowd who cheered him up. He tried to work on Gunn’s body, but he did not hit hard enough, as Gunn delivered tight and powerful hooks that finally sent Jackson to the ground.