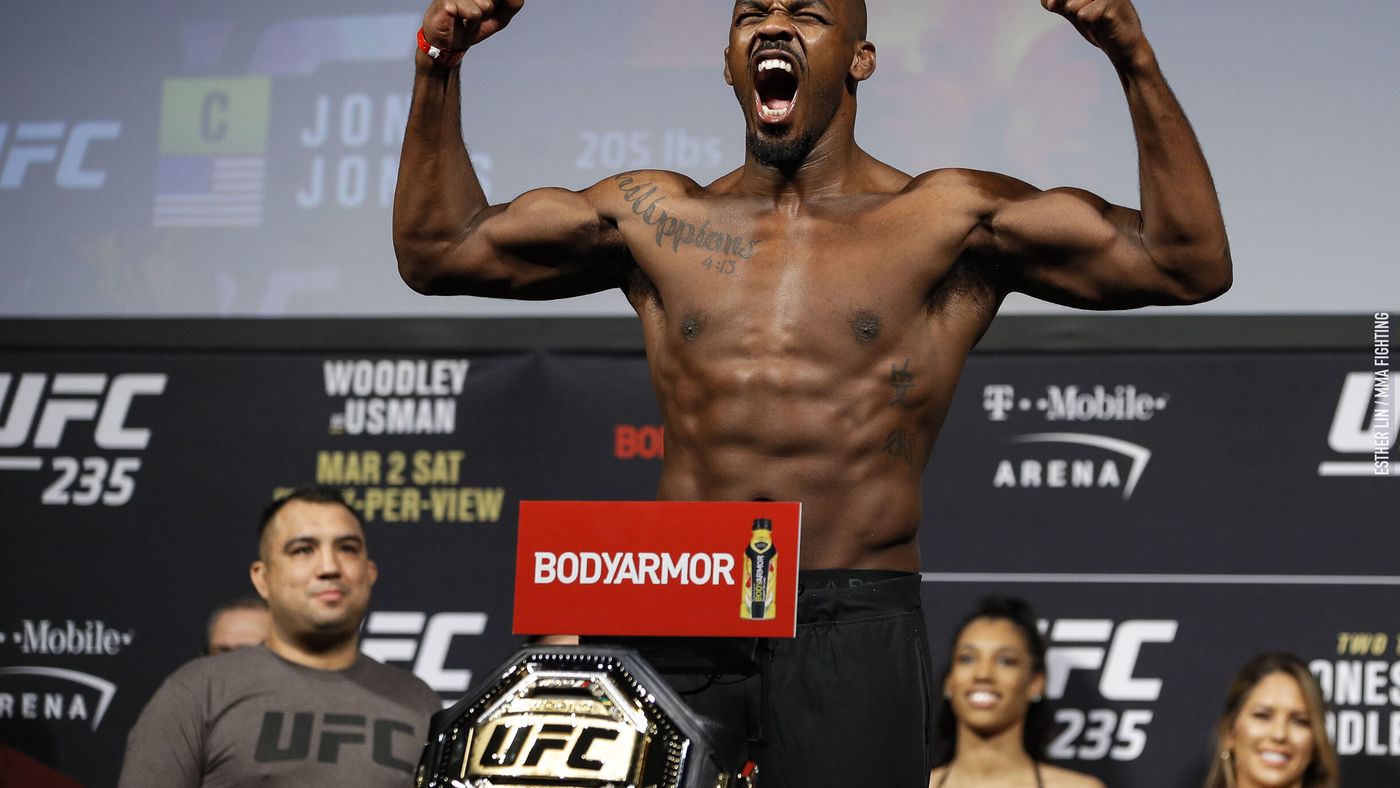 UFC star Jon Jones was arrested early Friday morning in Las Vegas for domestic violence and tampering with a vehicle, and is currently behind bars, TMZ Sports has learned.

Our law enforcement sources tell us they received a call from Caesars Palace around 5:45 AM. Cops responded to the hotel … where they made contact with the UFC superstar.

34-year-old Jones was ultimately arrested for misdemeanor domestic violence and injuring or tampering with a vehicle, a felony.

Jones is in Vegas this week because his 2013 fight against Alexander Gustafsson is being inducted into the UFC Hall of Fame. 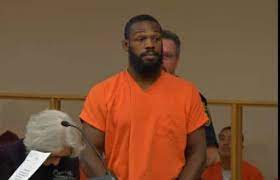 It’s not the first time Jones has been in trouble with the law. He’s previously been arrested for DUI, among other crimes.

The circumstances that led to the arrest are not yet clear.

According to court records, Jones is currently still in custody. Full story coming to @MMAFighting