Not everyone had the opportunity to learn impressive fighting skills. For a good number of teenagers, they were probably discouraged by their parents for the fear of hurting themselves. And their parents cannot be blamed because no one would like to see their child get hurt. One of the youngsters who mastered martial arts skills without the knowledge of his parents was Michael Jai White. But first, let’s dive into what made him popular. For people who love action movies, you will attest to the fact that Michael Jai White is one of the best actors to star across a variety of screens in the last 30 years. 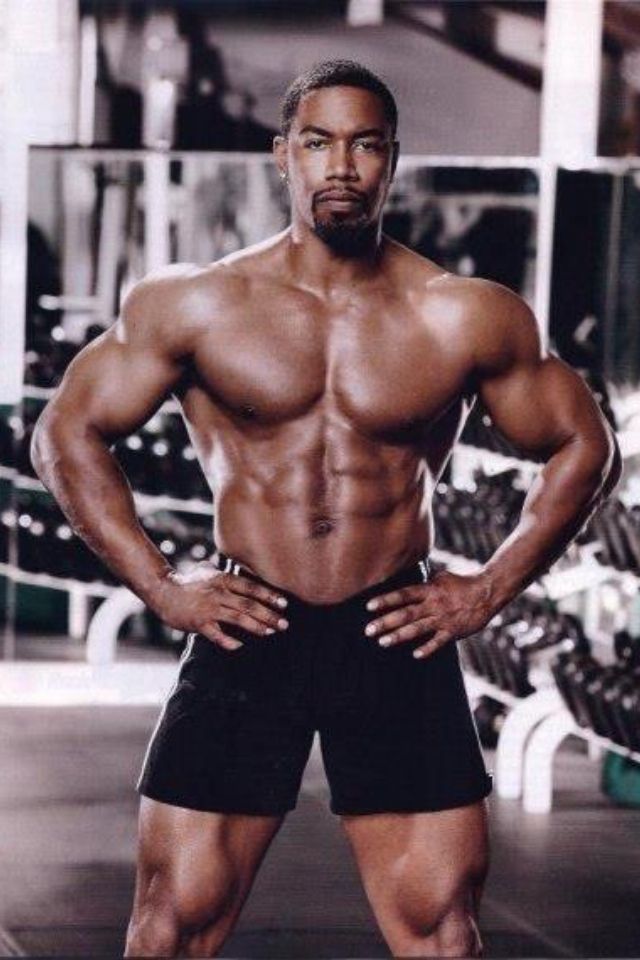 What led to Michael’s stardom was a movie he acted when he was 25 years old. In this movie, Michael acted the role of Mike Tyson, and his superb performance got the attention of many people. This role marked the inception of a great movie career for Michael Jai White. As expected, he was contacted by a couple of Hollywood Directors who interviewed him and gave him the role of Spawn, a notable and significant comic book. With this role, Michael became the first black American to act in the superhero film.

After the movie was released and viewed by everyone, Michael received lots of commendations for a properly acted role. And from there, his journey into stardom began. Interestingly, Michael did not only make positive impacts on the screen; he was also a tremendous driving force behind the scenes. Michael Jai White directed lots of movies, alongside producing and writing some of them. With someone as versatile as Michael in Hollywood, the movie industry grew fast. Notably, Michael’s numerous talents helped provided beauty and quality to the movie industry that Americans can be proud of today. 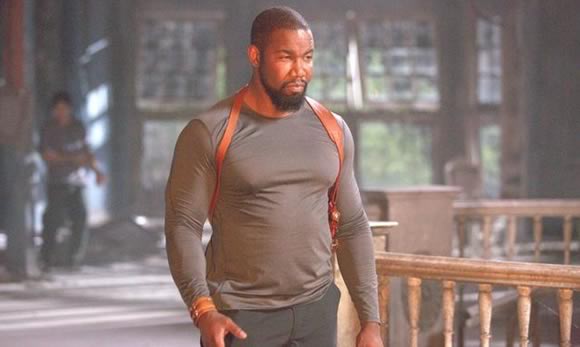 Surprisingly, there is a side to Michael Jai White that many people do not know. Some people feel that his fighting skills are for the screen alone, and they are unaware that Michael Jai White indeed fights really well. It is interesting to mention that Michael is a professional martial arts fighter. Although he did not forge a career path from there, it has been incredibly helpful for his many action roles. He was introduced by his best friend to Karate when he was much younger. And to the chagrin of his mother, she was not in support of her son learning Karate. 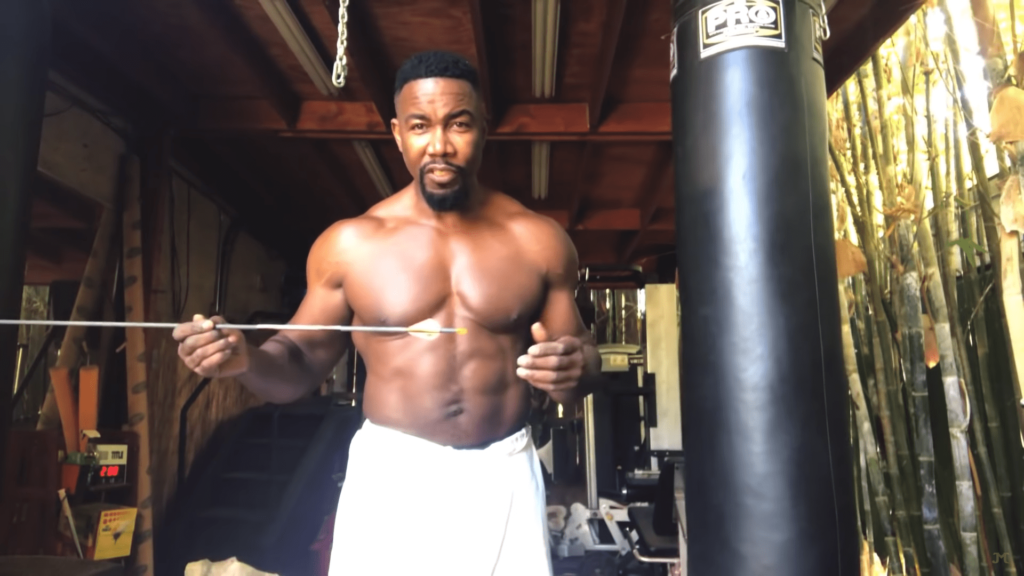 When Michael was interviewed, he mentioned that he was not allowed to go for training because his mother felt it was dangerous. So, Michael had to help himself by devising another means to still learn Karate. He spoke with some of his folks who went for training, and they trained together whenever they got back from class. This helped Michael to become a good martial arts fighter, and as he practiced more often, he got better. 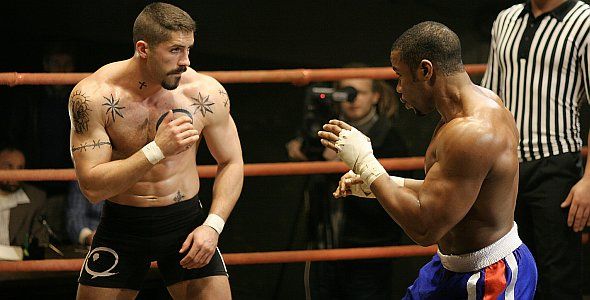 Also, in his teenage years, Michael hanged out with gangs, which were often involved in violent acts. He almost lost his life on one occasion when he was shot twice. However, he was lucky to escape death, and these experiences forged him into becoming a very tough person.

Also, Michael’s gift as a martial arts fighter made him master other disciplines in addition to Karate. He was skilled in other fields like the Brazilian Jiu-Jitsu, Shotokan, Taekwondo, Goju-Ryu, Tang Soo Do, Kyokushin, Wushu, and Kobudo. As a matter of fact, he had won a couple of titles asides martial arts, with the latest one in Brazilian Jiu-Jitsu, where he was honored with an award in 2018. On the internet currently, there is a video of Young Michael fighting Martial arts, marking one of his earliest lines of activities on his road to stardom.