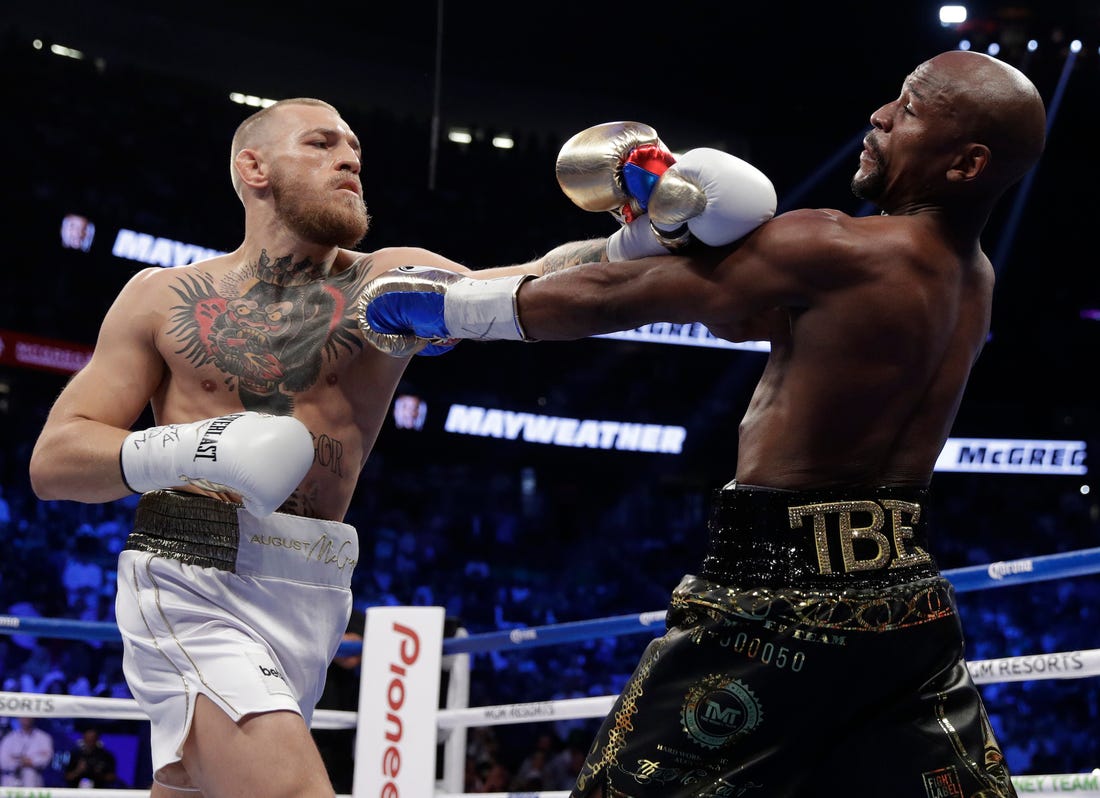 Conor McGregor vs. Floyd Mayweather is the Biggest Fight in the history of the fight sports. It is also known as the money fight. This fight is between mixed martial arts world champion and UFC Lightweight champion Conor McGregor and one of the best fighter and unbeaten eleven times five-division boxing world champion, Floyd Mayweather. This match was held at T-Mobile in paradise, Nevada, on August 26, 2017. 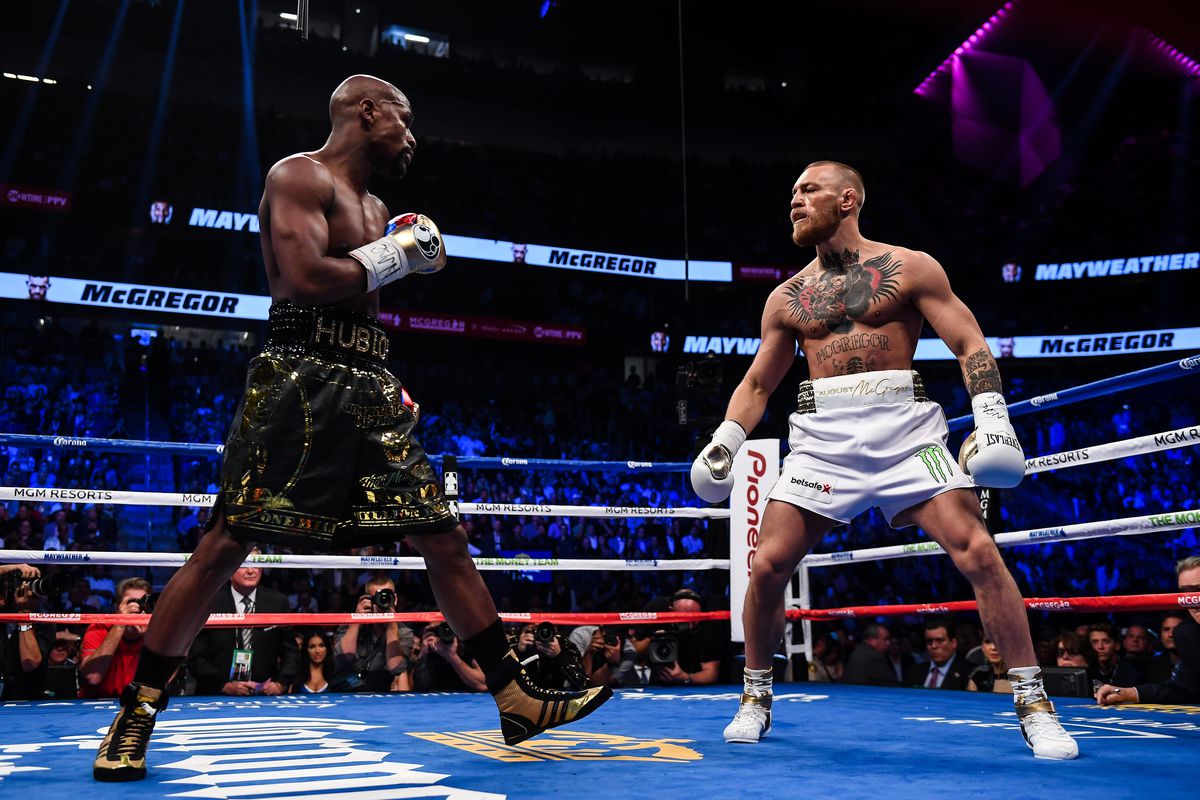 Conor McGregor made his professional boxing debut in a big-money fight against Floyd Mayweather. Nobody expected in years past that a fight with a boxing debutant would make for one of the biggest fights of all time. It was a mega fight of all mega fights. Conor McGregor and Mayweather did everything to make sure that the entire event was a pure spectacle. 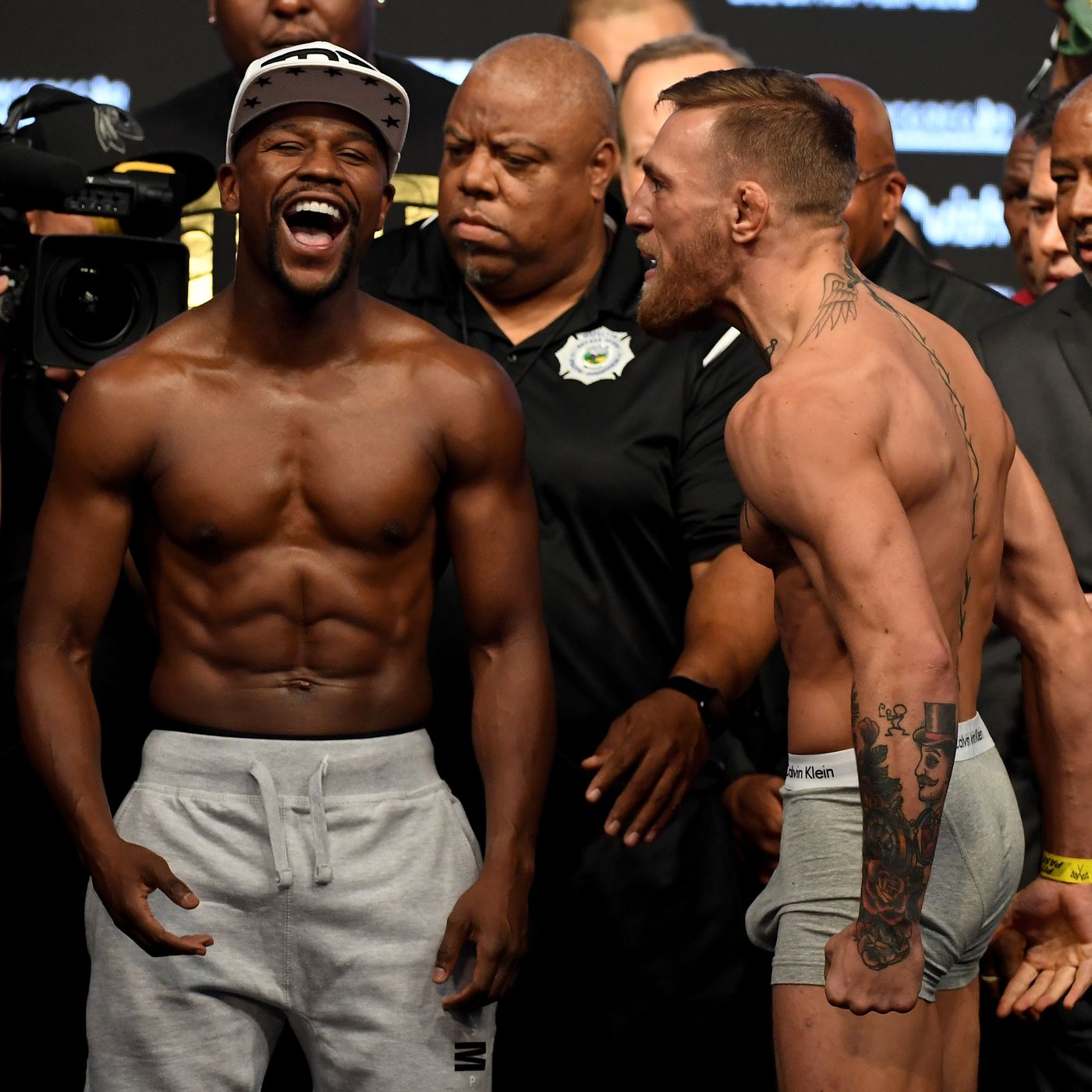 Floyd Mayweather never focuses on anything but the guy that is in front of him. According to him talking doesn’t win fights, fighting wins fights. Conor McGregor really wanted to fight with Floyd Mayweather. Mayweather called upon McGregor to “sign the paper” and make it happen on March 7, 2017. This couldn’t happen and it would never happen but after months and months of kicking the tires on the ideal lead-up to the fight. It was about the money that’s why is called the money fight. It was a massive fight and impossible to ignore. Thousands of fans were assembled there at T-Mobile Arena. 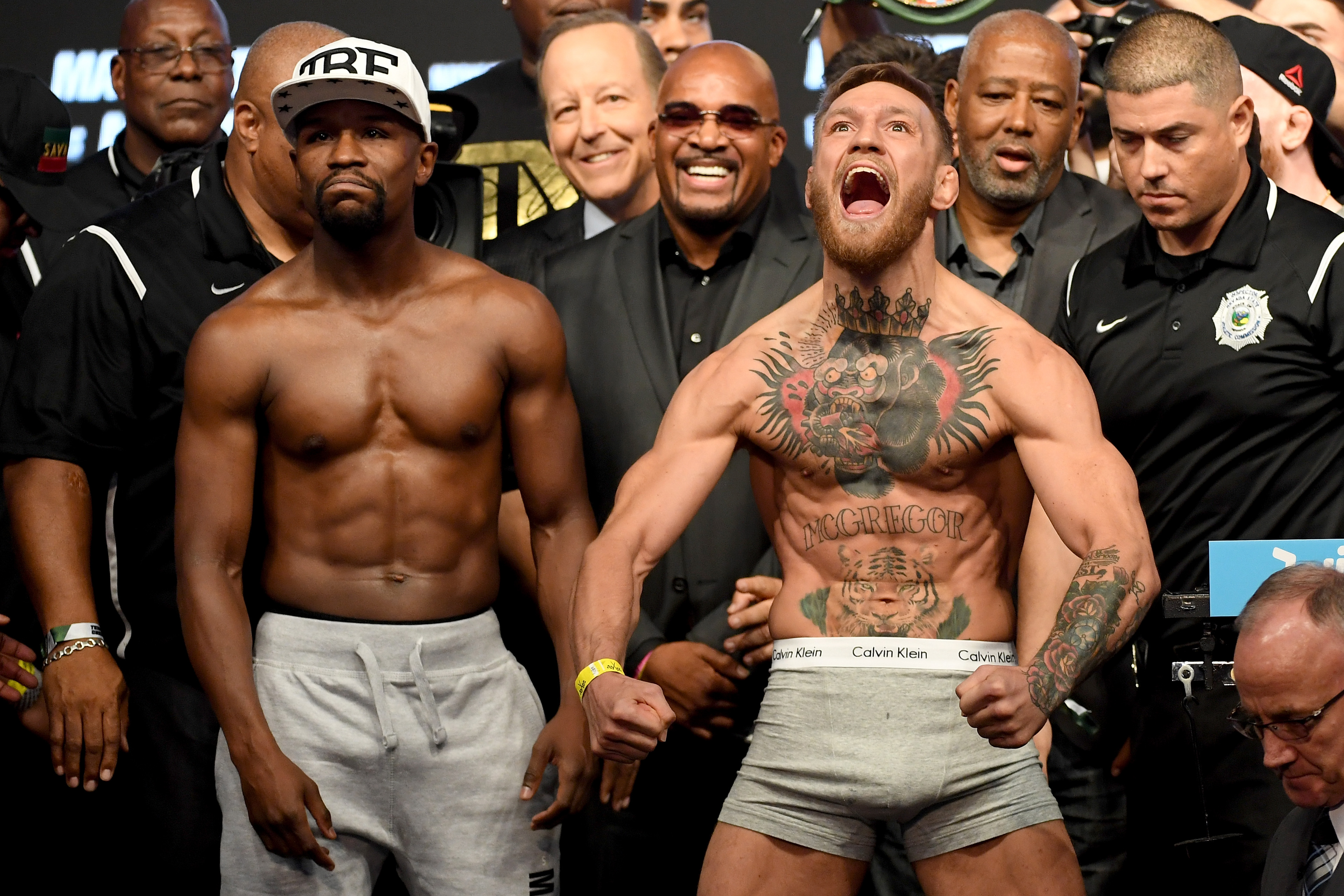 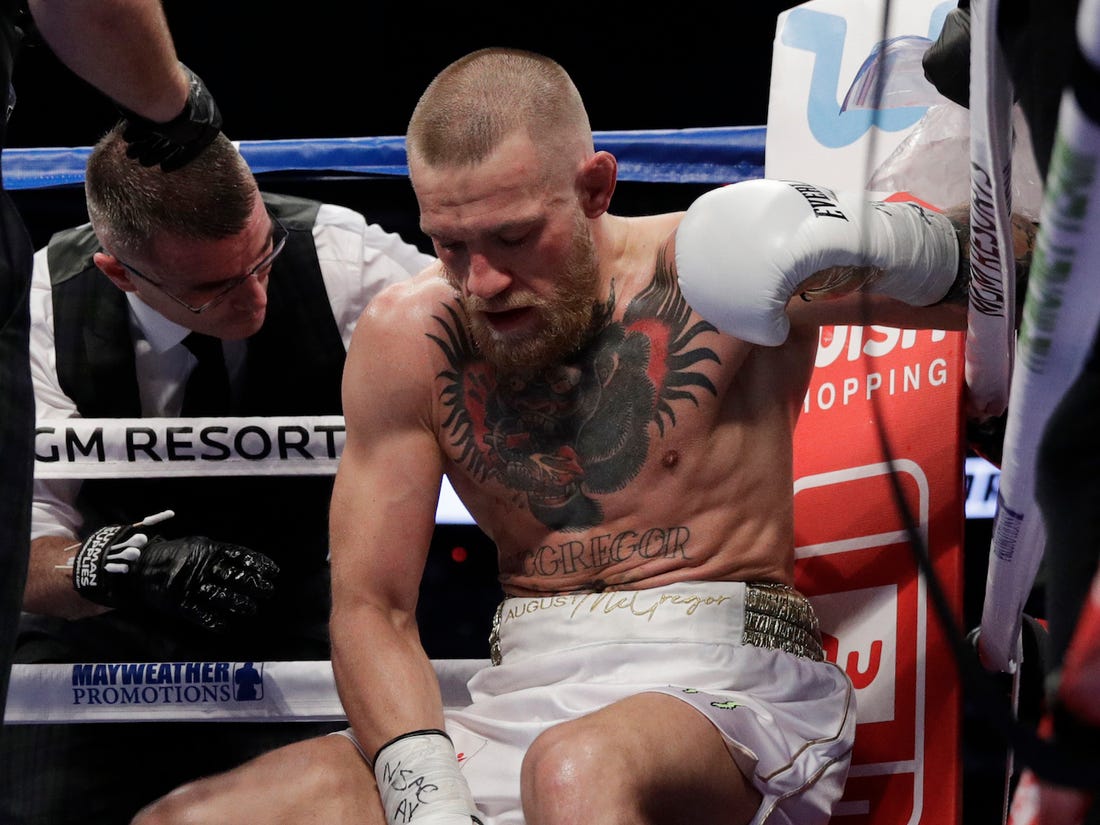 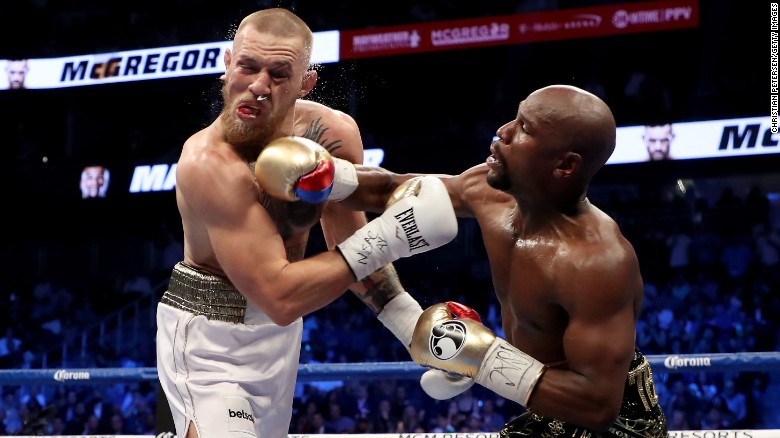 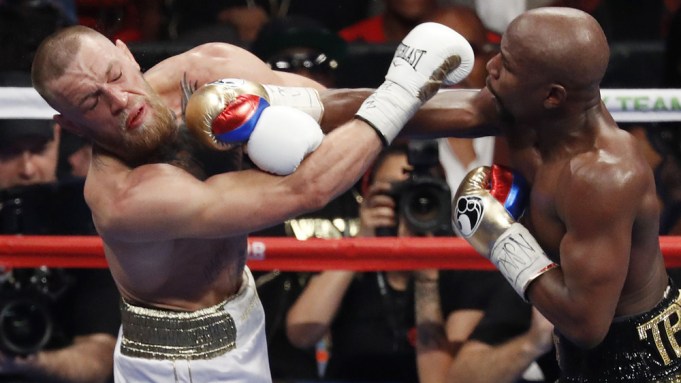