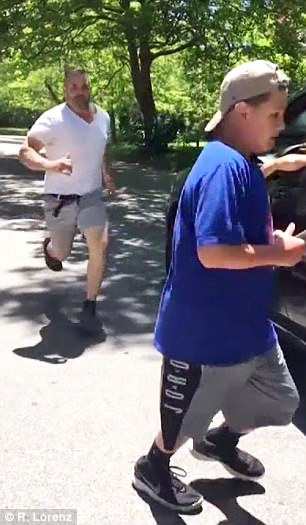 A man’s shocking attack on a 12-year-old boy on Long Island was captured on cellphone video, and led to the man’s arrest — but some neighbors say they sympathize with the man. 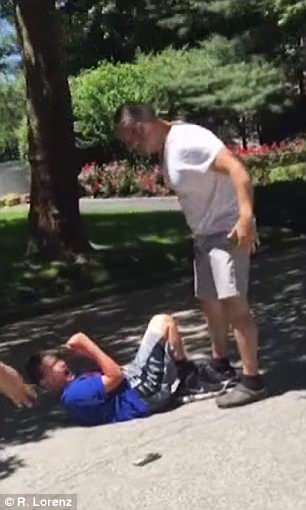 The boy, Alex Anderson, tells News 4 New York he was on his bicycle with three friends in Dix Hills Tuesday when a woman in a car began taking cellphone video of them. Anderson responded by doing the same to the woman, taking photos of her and the car’s license plate, following his dad’s instructions in a case like that. 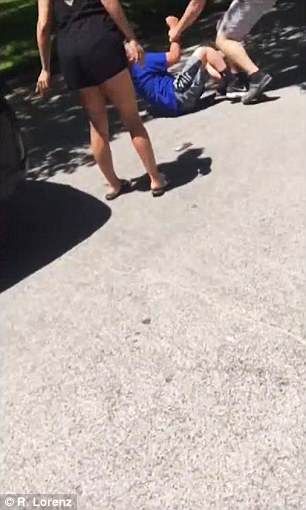 That’s when the woman’s husband apparently saw the boy recording his wife, and he charged at him, throwing him to the ground and smashing the boy’s cellphone. “After it happened, I was scared and worried what he was going to do next,” said Anderson. 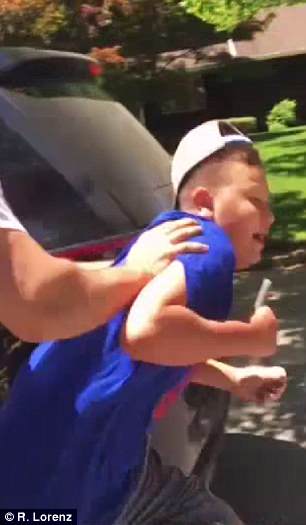 William Conte was arrested on charges of criminal mischief and harassment. Attorney information for the man wasn’t immediately available, and no one answered the door at his home Thursday. Anderson’s father, Christian Anderson, called Conte a coward, but some neighbors defended Conte, saying aggressive kids on bikes have been a big problem in the neighborhood for weeks. 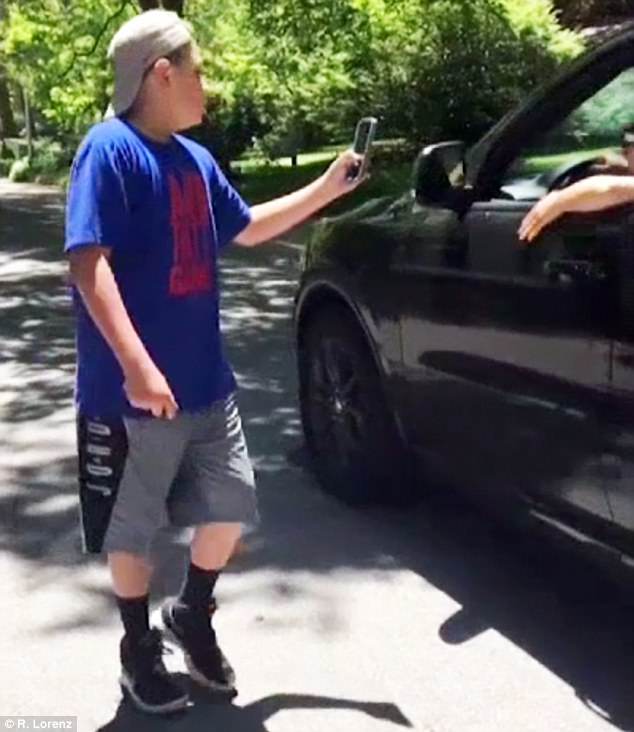 “There’s video of these kids running around with their bikes, stopping cars, getting in front of cars where they almost basically force you to hit them,” said neighbor Michael Shain, who lives across the street from where the confrontation happened. 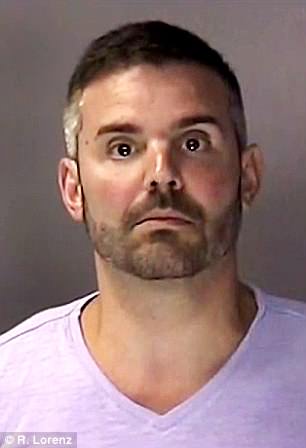 He added that before the video, the kids were taunting the woman in the car and trying to toss a dead snake in with her two children. “These kids are not innocent by any means. They started it, and unfortunately, the father went to protect his wife and two small kids,” said Shain. 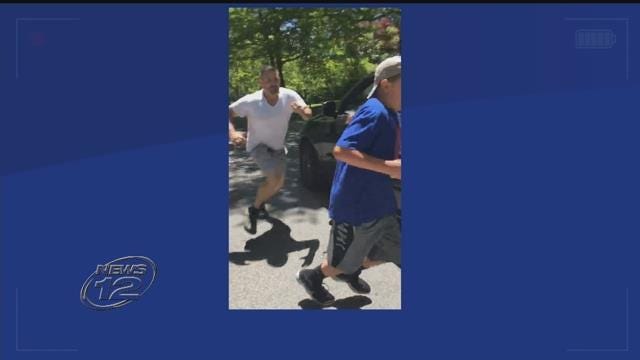 But Christian Anderson said his son didn’t do anything to warrant an attack. “They didn’t do anything vicious. Even if they throw a rock at the car, it doesn’t justify beating up a child. It just doesn’t,” he said.  Conte’s family and his neighbors claim the kids were trying to throw a dead snake in her car as they have done to other people in the area.

Man Eliminates A 12 Year Old Kid For Throwing A Dead Snake On His Wife pic.twitter.com/NN7IkfYaab