Often times, we have had stories of well-known celebrities who were first active in their local church before breaking out and undertaking other ventures, some good and some not so acceptable by the religious folks. This is similar to what happened to the daughter of a pastor who told her story on how she departed from the church community to fully earn a living on OnlyFans. 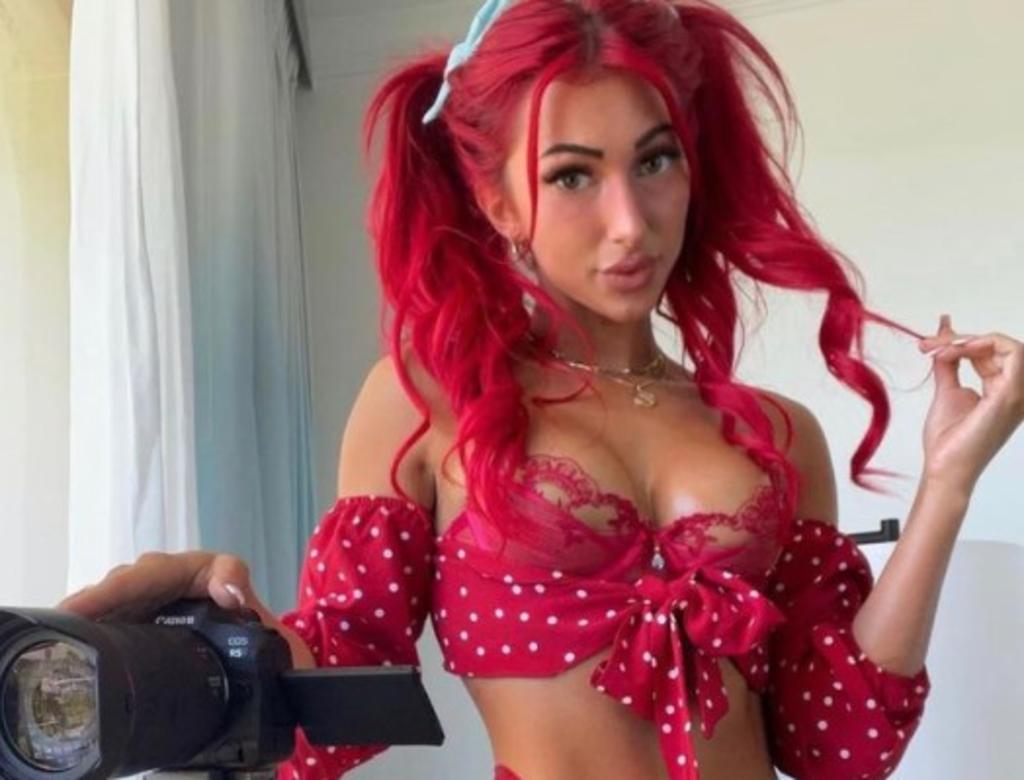 The 23-year-old actress and nude model revealed that she had earned millions of naira from using OnlyFans to both direct and star several videos. It is interesting to mention that Nala Ray’s account was opened in May 2020. And in only the second month, she made as high as $85,000.

Nala Ray mentioned that she made her first million within six months, and at the time of reporting this story, she makes around $330,000 each month. Before her rise to fame, Nala recounted how she grew up in a religious community that was totally against what she was doing. To make the twist more interesting, her father happened to be the local pastor who also doubled as the head of the religious setting in her locality.

The nude model revealed that the dictates of the church were too stringent for her to follow, and she just had to pretend to be cool with the whole thing. She also mentioned that as someone who was an integral member of the pastor’s family, the onus was on her to be a good example to other people.

She also stated how it was impossible for her to wear provocative clothes that she longed to wear. More so, she was totally abhorred from wearing make-up in order to preserve her sanctity. To make matters worse for her, they were not allowed to use social media, and keeping romantic relationships would be greeted with firm discipline. 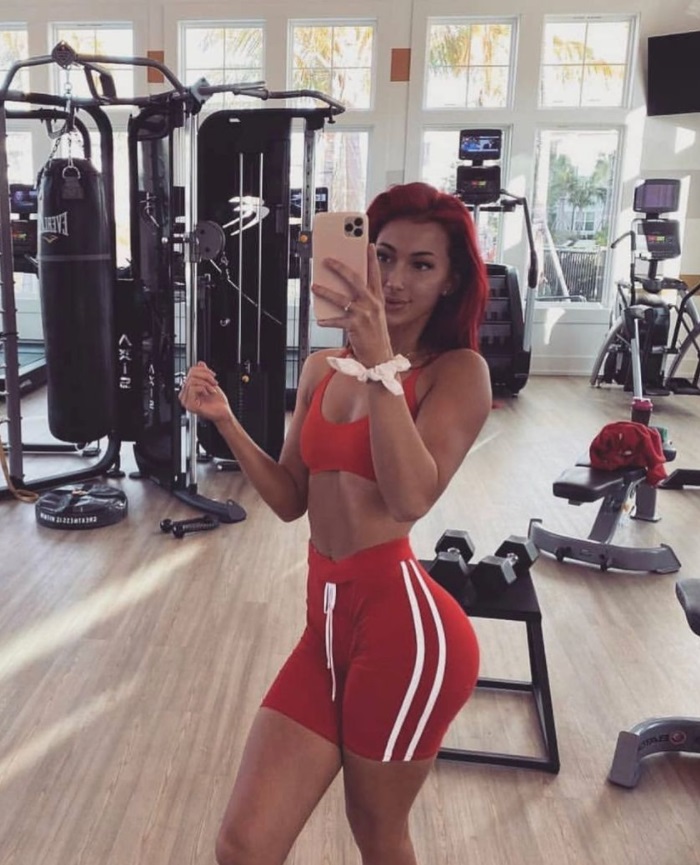 Talking about her regular activities as a pastor’s daughter, she mentioned that she was always involved in schoolwork, volunteering with different groups in the church, amongst others. Then, it happened that when the responsibilities were beginning to overpower her, she resorted to help herself by sneaking out of the house for fresh air.

She mentioned how she went out having sex with a boy, and her mother’s call came in at that time. Till today, Nala believed that her mother knew what she was doing at that time. It became easy for Nala to know what the world truly entailed outside her locality when she got employed at a mall. 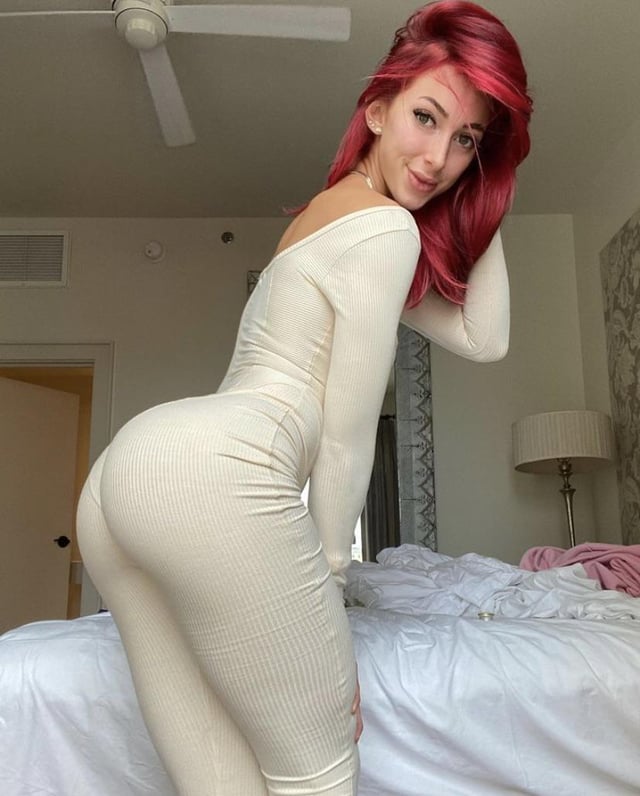 Nala revealed that she worked as a breakfast waitress. For her to get tips from customers, she was compelled to flirt with them. To make things easier for her, Nala said that she had to wear provocative outfits so that she could get her desired tips from clients.

As a young girl, Nala mentioned that she was sure that her destiny was to be a sex worker and not a pastor’s daughter who was confined to the religious community. That same year, Nala’s family eventually put the church up for sale and migrated to Florida.

When Nala turned 18 in 2016, she proceeded to study and train as a dental hygiene assistant. Then, when she got a good job, she launched a fitness page on the popular social media platform, Instagram.

Towards the end of 2019, one of her fans on Instagram reached out to her and suggested that she joined Onlyfans. Nala considered the decision, and she joined. Within few months, she recounted that she made so much money that it forced her to leave the job that was paying her well.

As at the time of making this report, she has a mansion in Los Angeles where she resides with Shane, her assistant, and two dogs.