Tomorrow morning in Abu Dhabi, Khabib Nurmagomedov will take on Justin Gaethje in the main event of UFC 254. Early this morning the weigh ins took place and Justin Gaethje and Khabib both made the 155 pound weight limit. 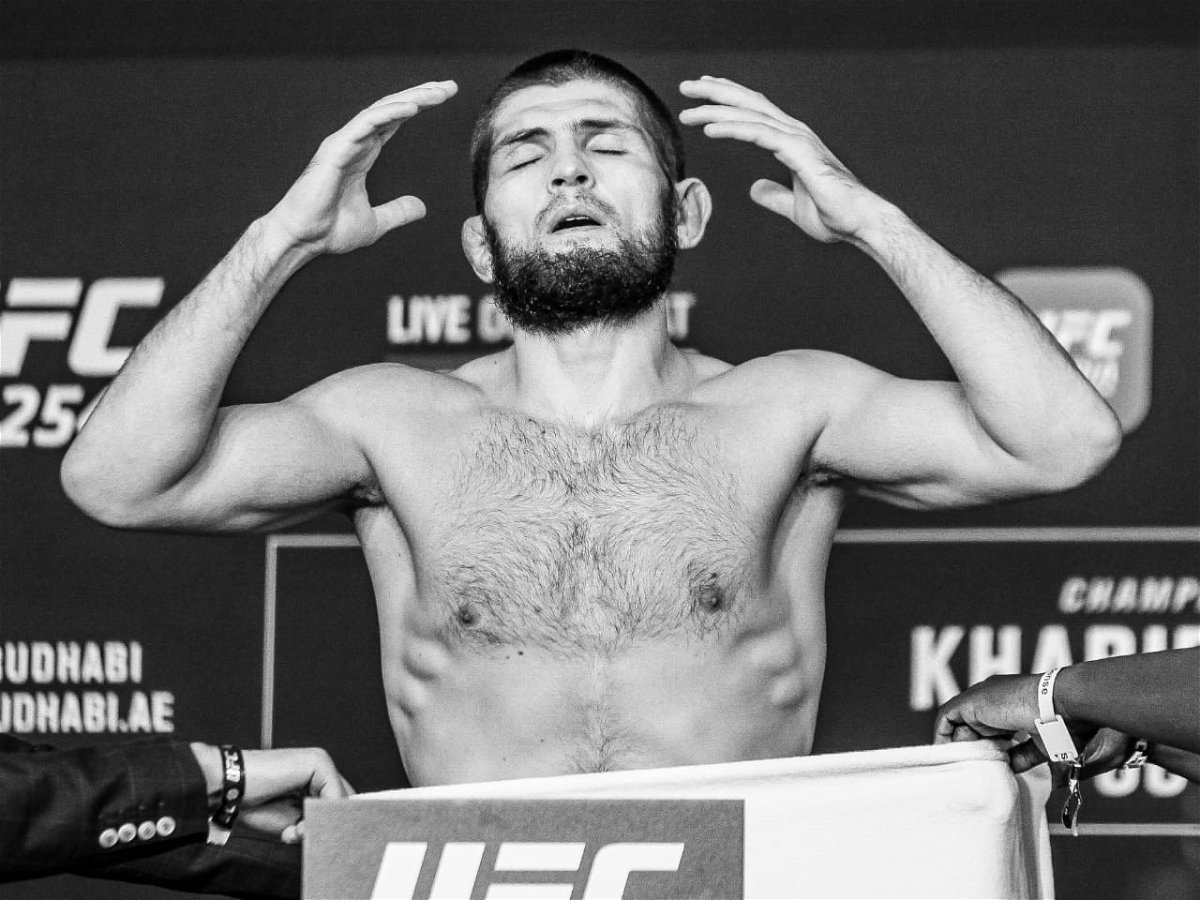 But Khabib clearly looked like he knew he was going to miss and was shocked when they said he made it.  But upon closer look at the weigh in video you can see that he clearly missed the weight but the officials called it as if he made it anyway.

A California state commission official broke down the weigh in video and explained how the UFC covered up the weight miss. Check it out: