SHOTS FIRED! Floyd Mayweather Claims “Canelo Was Easy I Was Almost 40 When I Cooked Him” 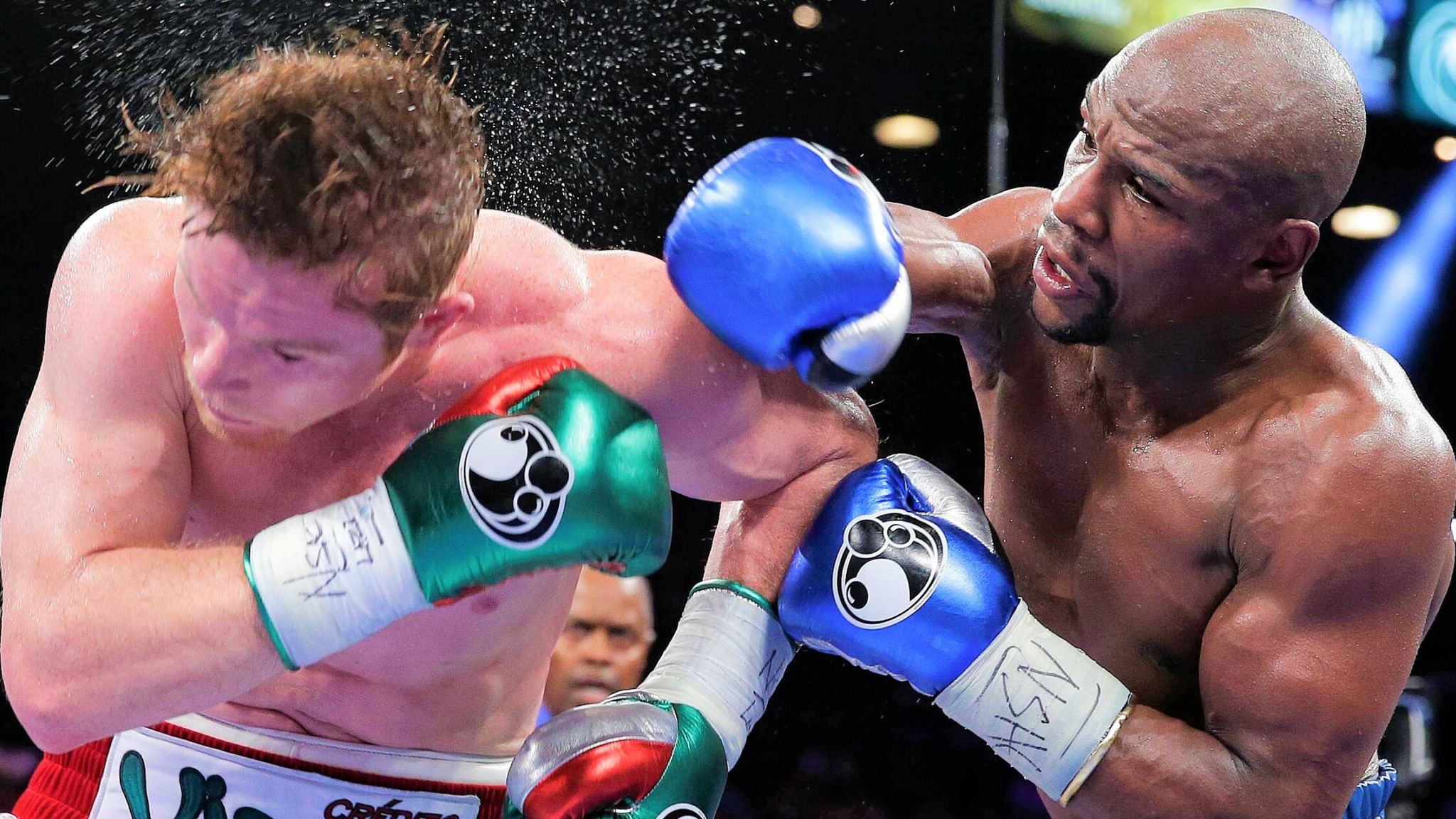 Mayweather (50-0) and Canelo (57-1-2) previously collided back in 2013, with ‘Money’ emerging victorious by way of unanimous decision. Since then, Canelo has put together a undefeated record of 15-0-1.

After scoring title wins over Gennady Golovkin, Billy Joe Saunders, Caleb Plant, among others, Alvarez is now considered the pound-for-pound best boxer on the planet according to most fans and pundits. 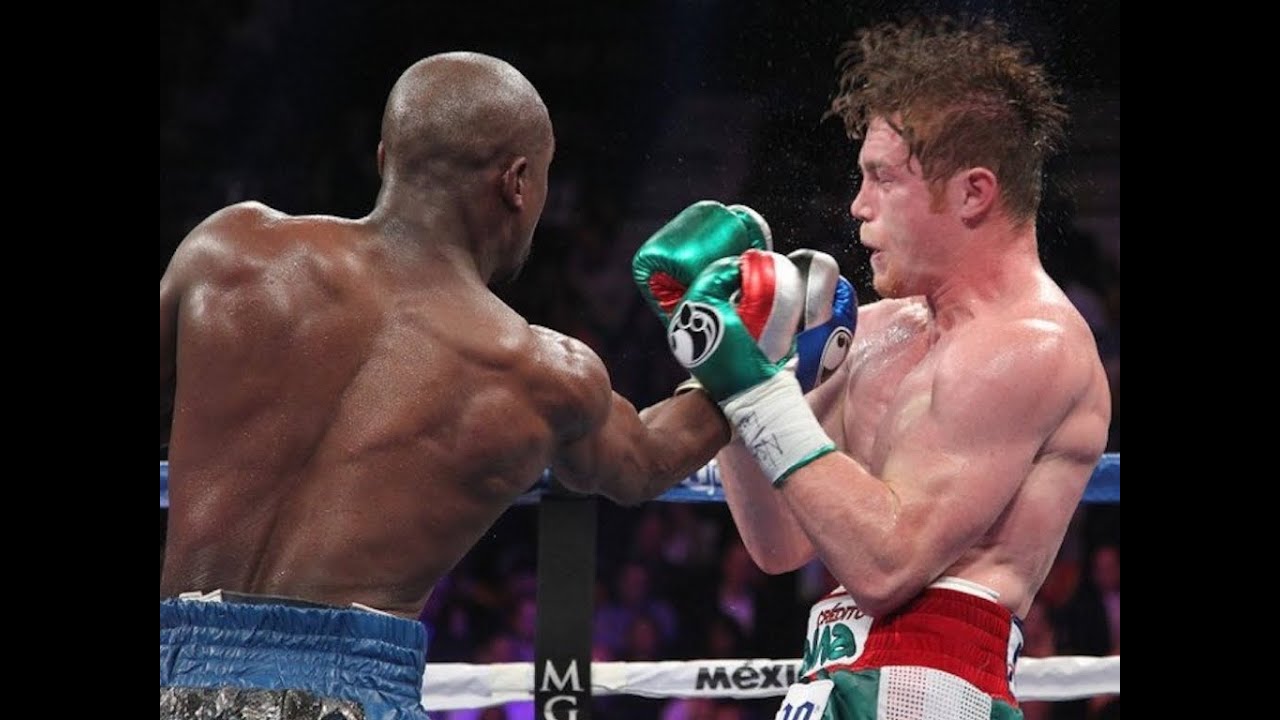 However, according to boxing legend Floyd Mayweather, the Mexican champion is “easy” money and has been padding his record by choosing his fights. “But, you take a guy like Canelo (Alvarez), this guy can pick and choose who he wants to fight. And I’m going to tell you all the truth about Canelo…” Floyd Mayweather said.

“That mother f*cker easy, man. Cakewalk. Easy. Y’all sitting up here praising this dude. This dude was nothing. I was almost forty years older when I cooked this dude. Easy.” 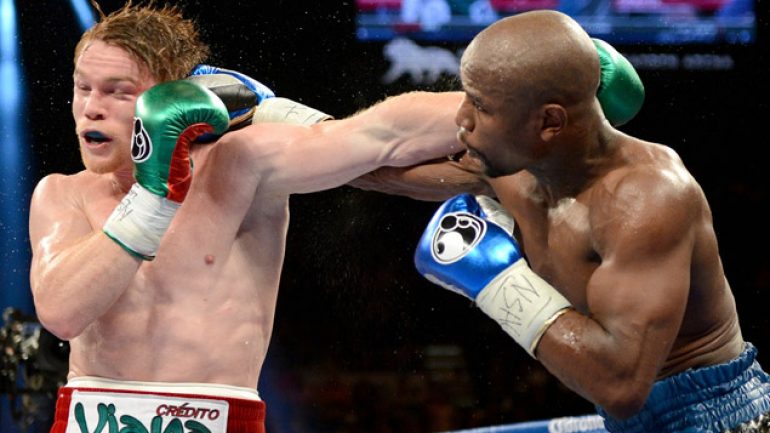 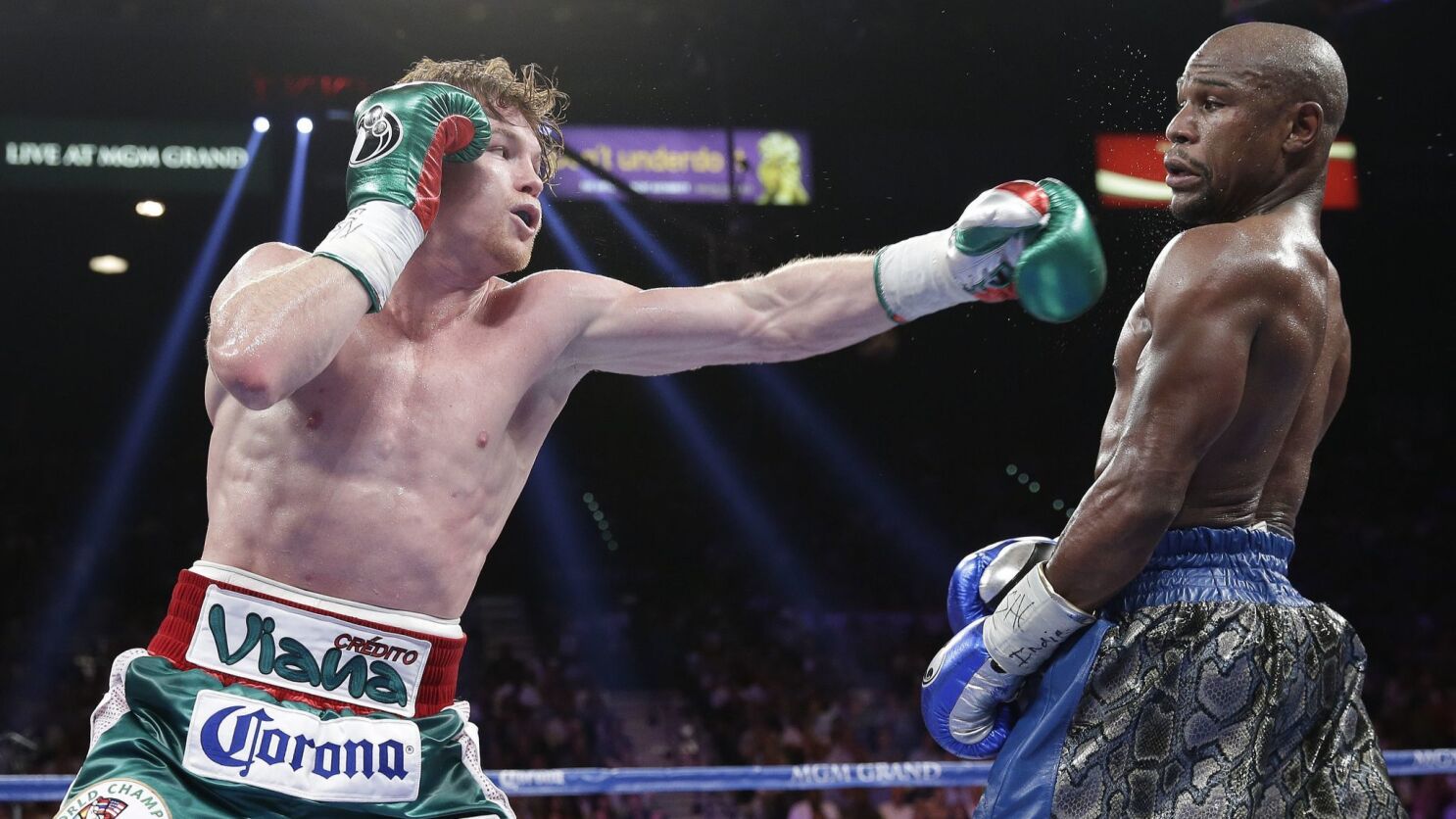 ‘Money’ himself has not competed professionally since defeating Conor McGregor by way of tenth round TKO, which improved his over all record to a perfect 50-0. 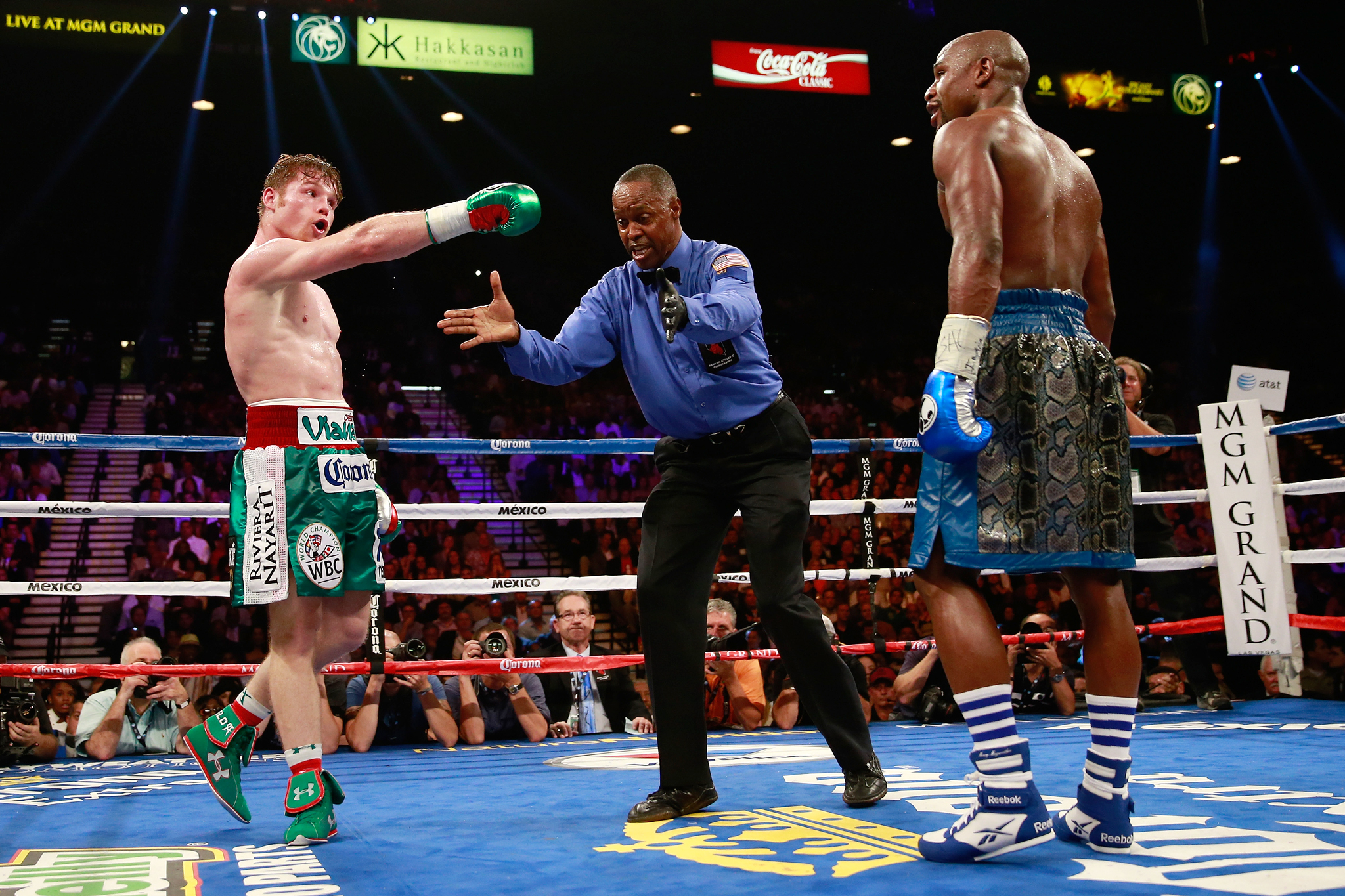 Floyd Mayweather was recently called out by his former opponent Oscar De La Hoya for a rematch in 2022, but so far nothing has been made official.