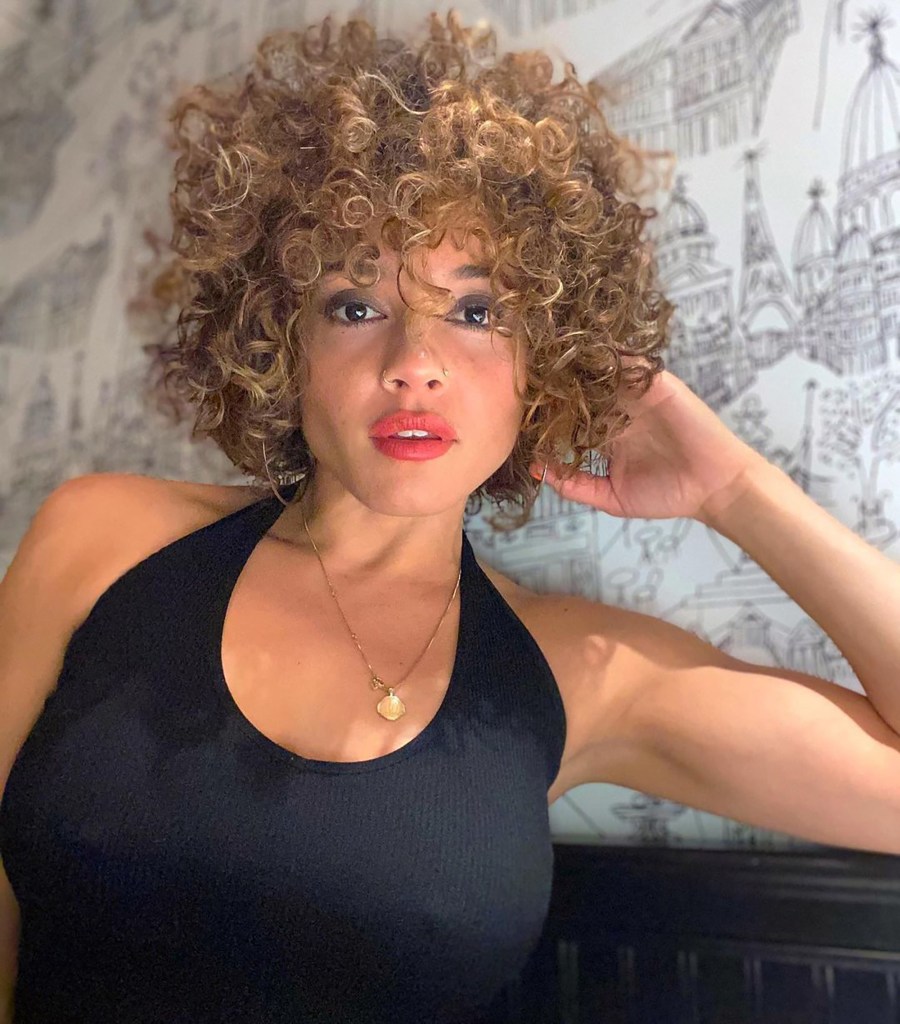 Brass Against rocker Sophia Urista has apologized for going “too far” by peeing on a fan onstage — while insisting she’s “not a shock artist.” 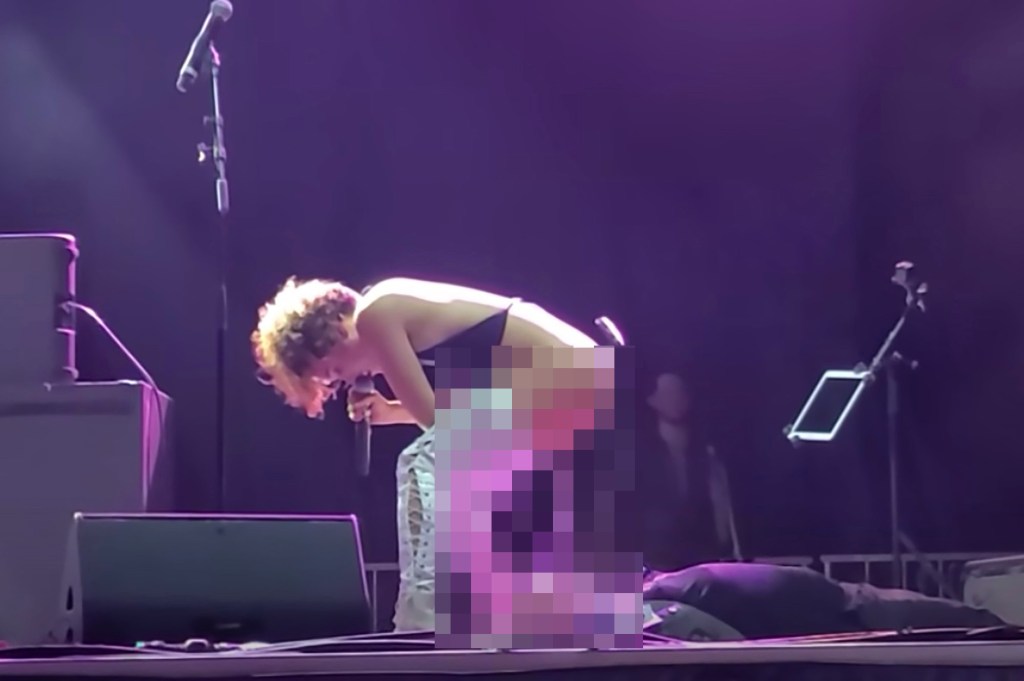 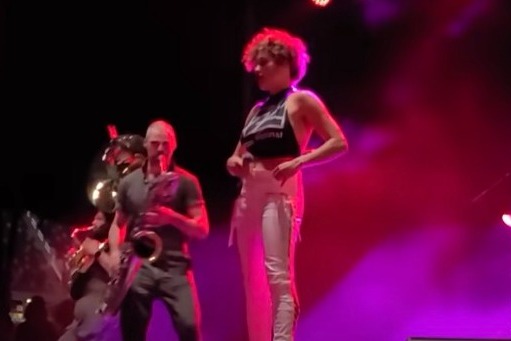 “I love my family, the band, and the fans more than anything and I know that some were hurt or offended by what I did,” she admitted of the huge backlash following last Thursday’s show in Daytona, Florida. “I apologize to them and want them to know that I didn’t mean to hurt them,” she wrote. “I am not a shock artist,” she insisted, without detailing what drove her to urinate over a male fan she brought up onto the 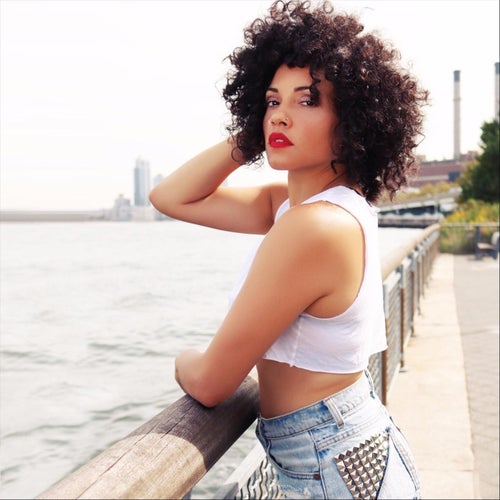 “I always want to put the music first. I’m grateful for all of your continued love and support.” Her band commented with three heart-shaped emojis. Fans also flooded the comments with messages of support for her wee moment in the spotlight. 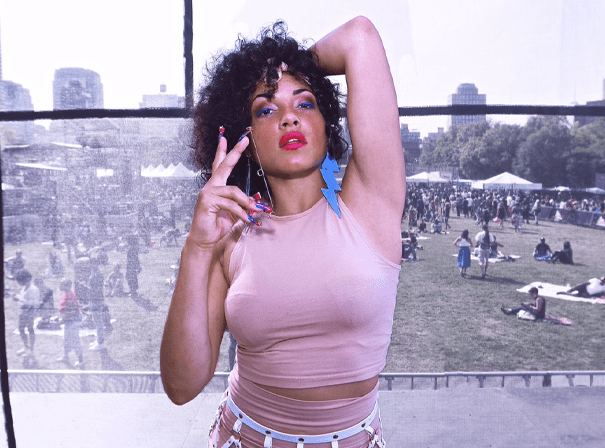 “Please, don’t apologize for being a rock star!! You’re awesome!!” one fan wrote. Model Camila Costa also told her the pee performance “was amazing and awesome!” and “the most [punk] rock thing I ever seen.”

“People are [too] sensitive,” she wrote, claiming, “If was a man would be ok if they were white omg would be soo fine. “F–k everyone. I love u,” Costa wrote.

The headlines Urista generated also gained new fans for the band, judging by comments left on a urine-free video Brass Against posted Monday. “Came for the pee, stayed for the music,” singer Mixi wrote.