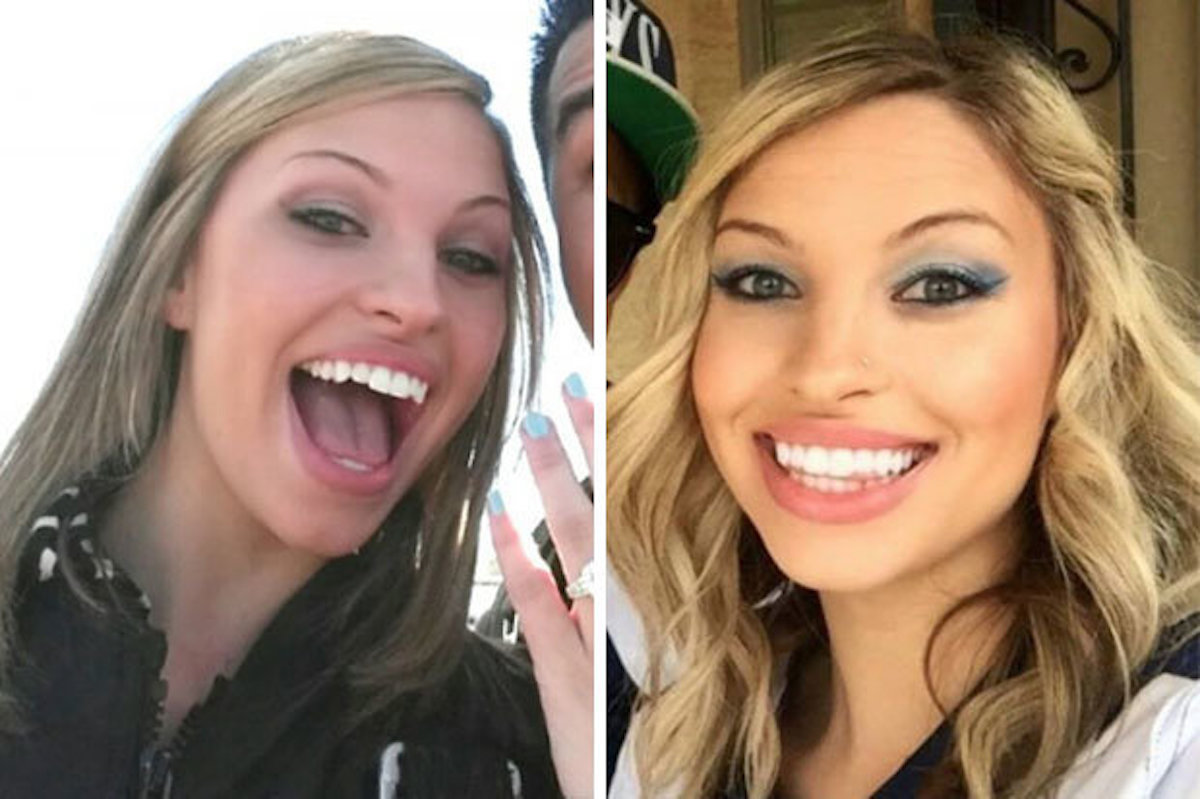 A sixth-grade teacher in Arizona accused of having sex with a 13-year-old student performed oral sex on him in a classroom — and told the teen she wanted him “every day with no time limit,” according to court records. Brittany Zamora, a 27-year-old teacher at Las Brisas Academy Elementary School in Goodyear, allegedly had sex with the 13-year-old student three times and also performed oral sex on him in her car during encounters from Feb. 1 through March 8, according to court records obtained by the Arizona Republic. Zamora and the teen also traded naked photos, he told police, saying their relationship started when the married teacher began “flirting” with him in a classroom chat group. She then sent the teen a nude picture of herself and another clad in lingerie. During one exchange, the teen told Zamora he wanted to have sex with her again, court records show. 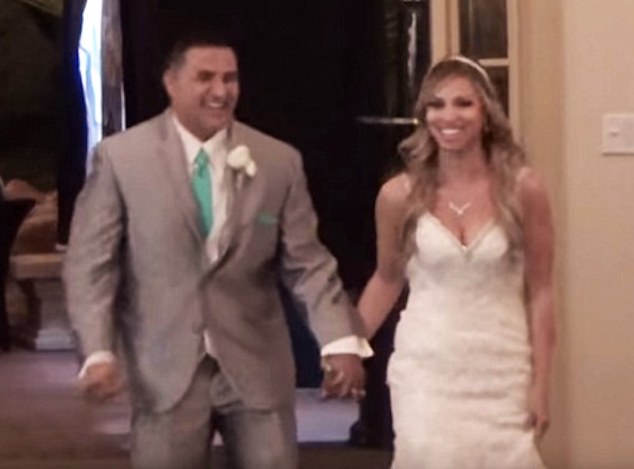 “I know baby!” Zamora responded. “I want you every day with no time limit.” In another message, according to court records, Zamora said: “If I could quit my job and (have sex with) you all day long, I would.” Zamora was arrested last week after the teen’s parents found text messages indicating a sexual relationship between the pair. The texts were discovered because the boy’s parents had installed an app to monitor his phone, police said. Zamora was taken into custody Thursday on one count of obscene material transmission to a minor, according to the Arizona Republic. A court commissioner then found probable cause to hold her on suspicion of eight counts of sexual conduct with a minor, two counts of child molestation and one count of transmitting obscene material, according to the newspaper.

Zamora told a court commissioner that she would “love to go home, to be released” during her initial appearance in court on Friday. “I’d love to go home to my husband,” Zamora told Commissioner Melissa Zabor, who set her bond at $250,000. A second student has also told police he saw Zamora and the 13-year-old student having sex. Zamora also sent a second student naked photos of herself, he told police. The alleged sexual relationship was reported to police late Wednesday by the school’s principal after the teen’s parents found the concerning text messages. Screenshots of the incriminating texts were relayed to police, according to Liberty School District interim superintendent Richard Rundhaug.

“The safety of our students is our #1 priority,” Rundhaug said in a statement posted on the school’s website. “Transparency is equally important. We are fully cooperating with the Goodyear Police Department and will comment further at the appropriate time.” Rundhaug said in a statement a day later that the arrested staff member would not return to the school. “This incident has been reported to the Arizona State Board of Education so they can make a determination regarding the teacher’s certification,” Rundhaug said. “Additionally, we have school counselors and school psychologists at Las Brisas Academy today to help students and staff members cope with this incident. The school psychologists and school counselors will also be available for the foreseeable future to continue to attend to our students’ and staff members’ needs.” 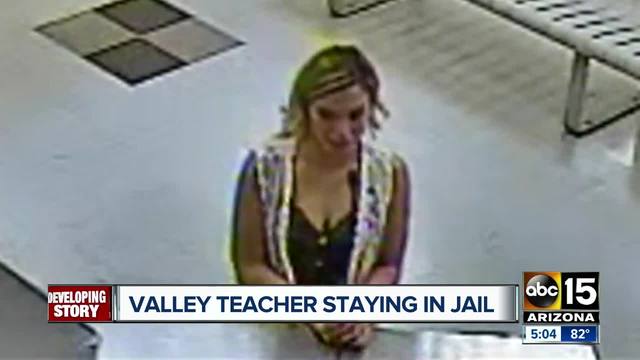