With $81,000 On The Line Bigfoot Vs. The Hulk Irish Traveler Fight Ends Up Being A Fight Of The Year

I’ve never been in a street fight, or a car park fight. I’ve been to Hemel Hempstead though, and I can tell you its a scary place, though mainly because I was 12 and afraid to talk to girls at the swimming pool.

Recent video footage released by the Mirror shows an altogether scarier confrontation in the Hertfordshire town, as two travellers took part in a bare-knuckle boxing match to settle their scores.

A man known as Joe Joyce, aka ‘the Hulk’, and another known as Patrick Nevan, aka ‘Bigfoot’, fought in front of a car park crowd to settle an argument in a pub 13 months ago. Despite being encouraged to stop several times by the by the fight refs, the two brawled for over 40 minutes, until a bloodied Nevan tapped out, leaving Joyce to walk away with £60,000 ($81,000) in prize money. Joyce won the fight in a technical knockout after Nevan, having received blow after blow and a nose streaming with bloody, called time on his own challenge. 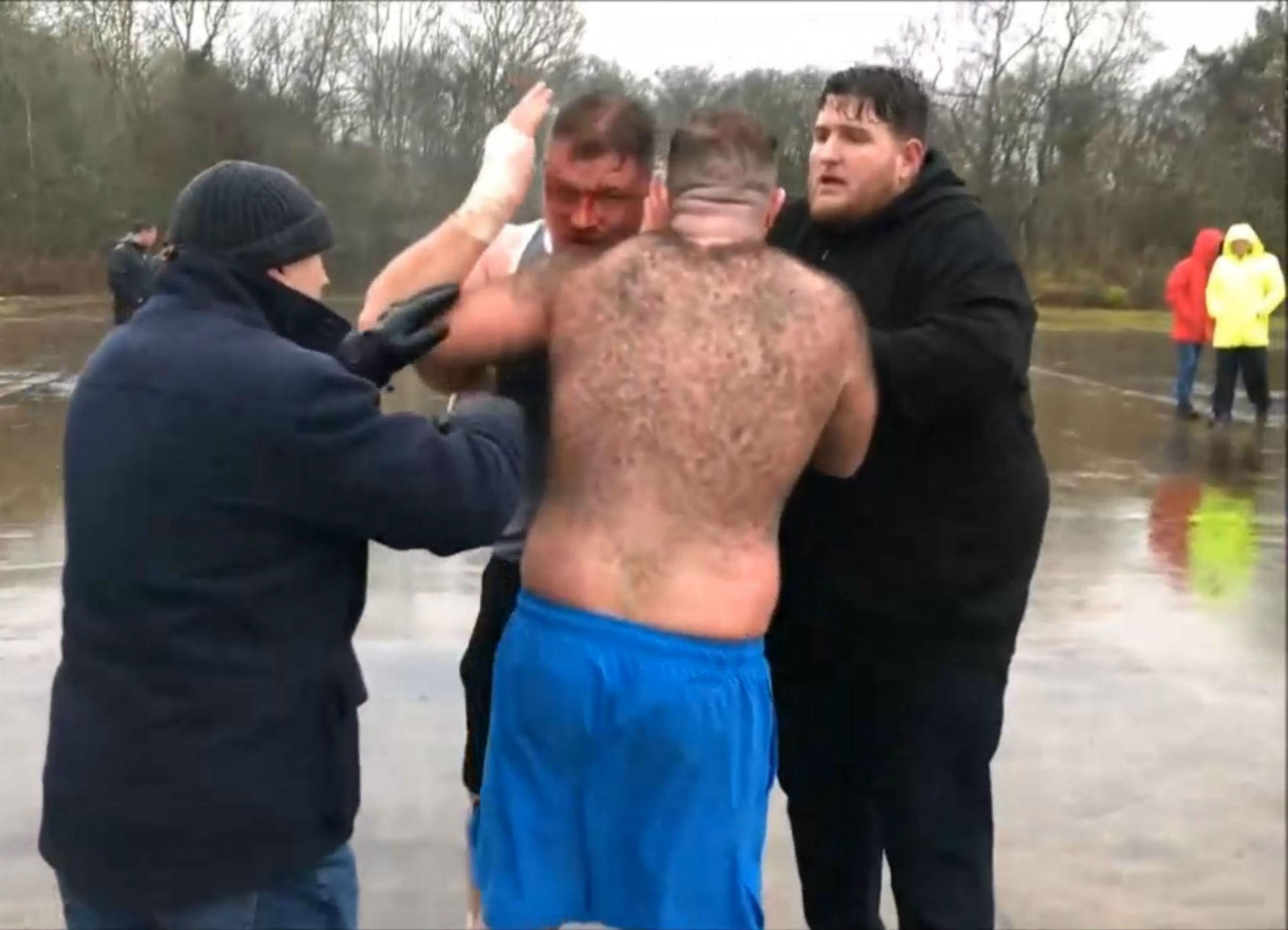 “This fight was a feud which started from an argument in a pub – you can find several replies made to each other dating 12 months back.” Though brutal (there is a lot of blood), bare-knuckle boxing is common in traveller communities, from which both Nevan and Joyce originate, and has many of the same rules as ‘organised’ boxing, including referees.

However, in recent years, a number of boxers from traveller backgrounds have gone far in ‘gloved’ boxing, including Tyson Fury and Billy Joe Saunders. When the bloody fight between Nevan and Joyce was ended, the two shook and everyone went home for a lovely cup of tea. The second part of that sentence is not necessarily true, but it might be.

With $81,000 On The Line #Bigfoot Vs. The #Hulk #Irish Traveler #Fight Ends Up Being A Fight Of The Year#ufc #mma #boxing #ko #knockout pic.twitter.com/GMWv2QM2pj