Chaos erupted in Las Vegas Nevada outside a night club when Boxing Legend Floyd Mayweather Jr. posted Instagram selfies with a woman named ‘Tiny’ grinding at a night club. It turned out that the woman (Tiny) is the wife of Gangster Rap legend T.I 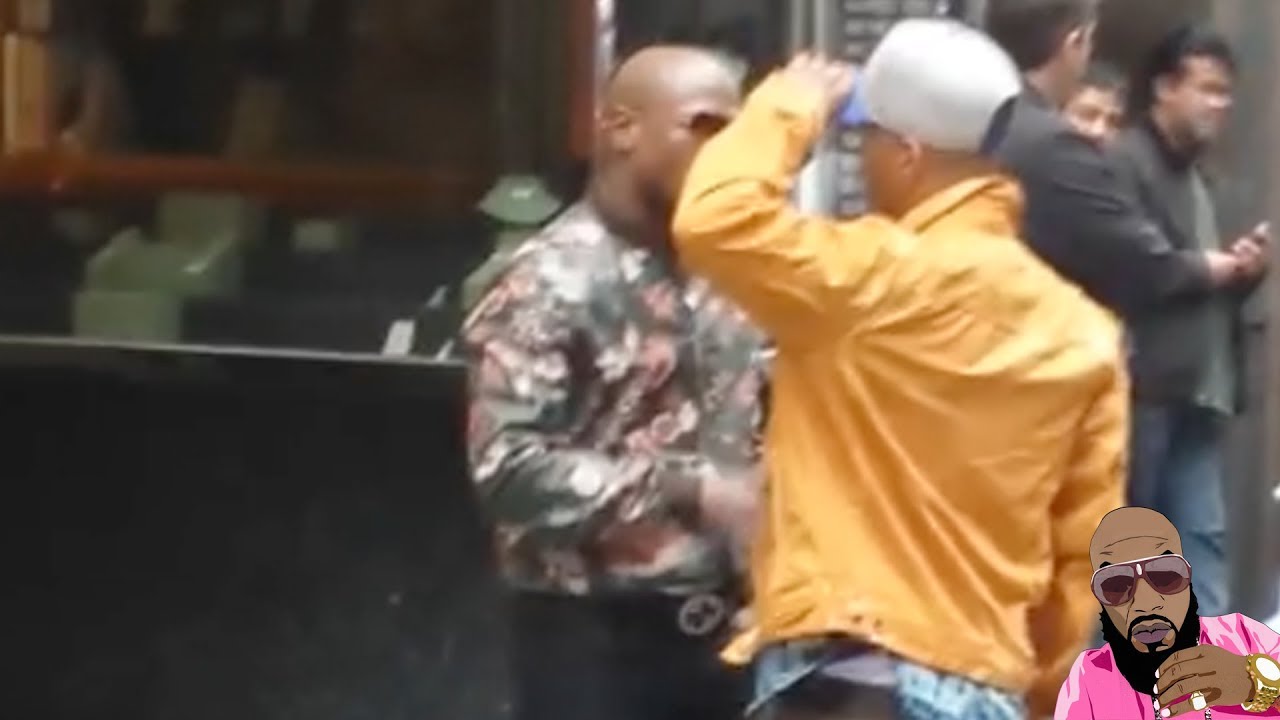 Floyd said: T.I came to me when I was in New York. He stepped to me when I was at the jewelry store like, ‘Yo, let’s go outside and talk.’ We went outside to talk, but he talked about, basically, ‘These girls tryna play us against each other.’ I said, ‘I don’t know what you’re talking about. You’re talking about your wife?’ I never put up a picture of her on Instagram, Twitter or Facebook. I was basically like, ‘Listen. I’m letting you know I ain’t got…me and your wife don’t have nothing…if you think so.’ 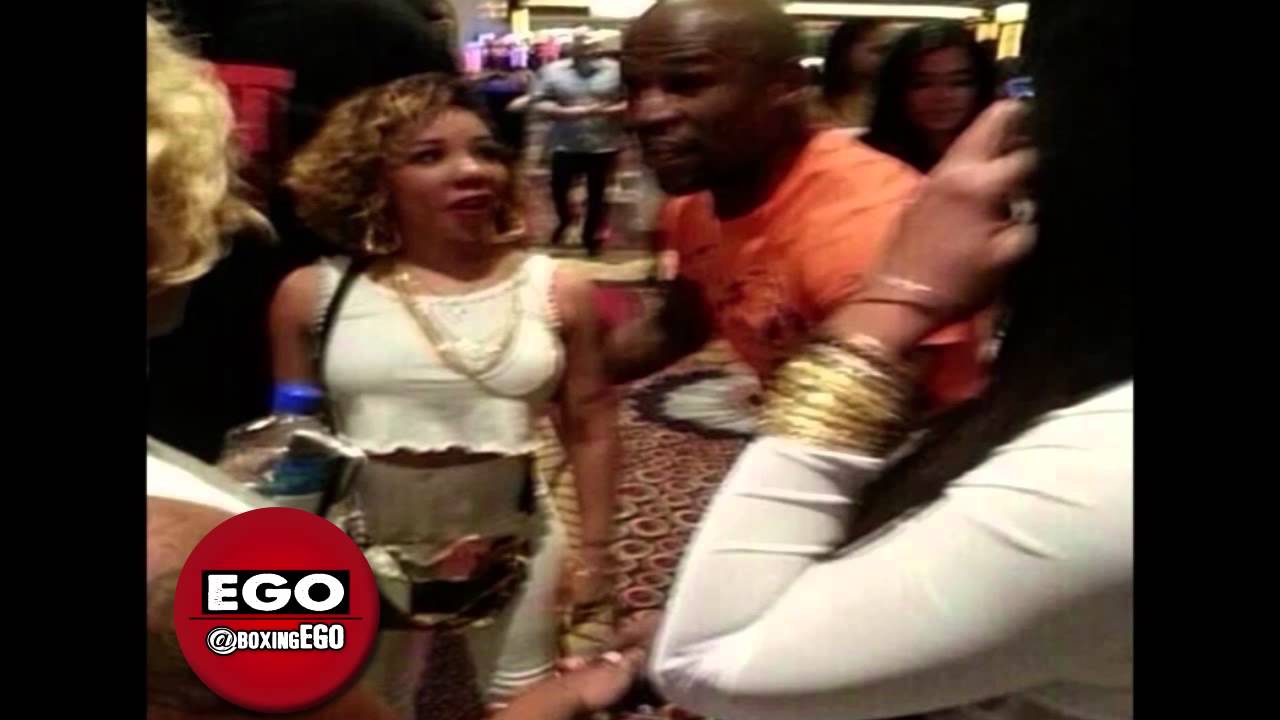 So Memorial Day Weekend, a lot of people come out to Las Vegas. Tiny and Shekinah was out here. They come to my party last night. They cool. Everything is cool. We was at the strip club. Everything was cordial. We having fun. I throw my daughter [Iyanna] a big [14th] birthday bash today. I’m eating at Fatburger and next thing you know, he walk in talking about we need to talk again. And then I told him, ‘You need to get the f–k outta my face. 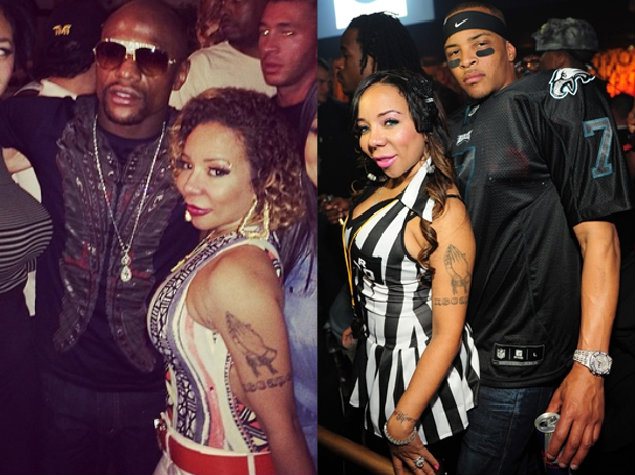 That’s what you better do.’ And then he said, ‘I ain’t talking to all these people so you ain’t gotta talk loud.’ I said, ‘Listen, don’t come to my face with no disrespectful s–t. Like I told you before, you must’ve forgot what I did for a living.’ He said, ‘You do in the ring, I do it in the streets.’ I said, ‘My man, I do it everywhere. You can find out if you want to.’ Just like that. T.I stormed the club and got into a scuffle with Floyd all caught on video. Check it out: 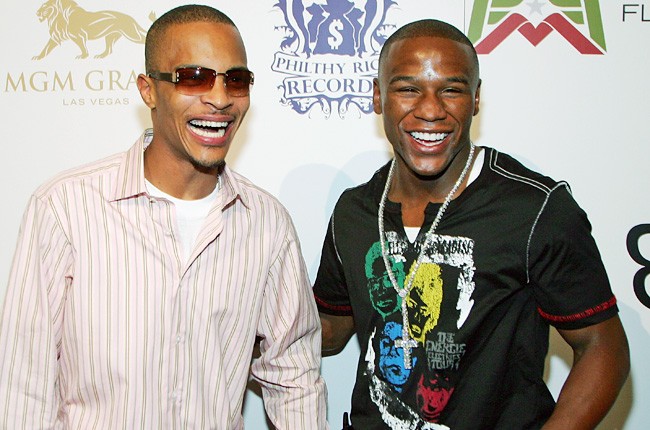 Then a couple of words exchange and people got to pushing and a riot kinda broke out. And then a bunch of chaos and that was basically it. Because, like I said before, he probably does some foolish things, but he ain’t no damn fool to swing on me. Like, you must’ve forgot what I do for a living. He had a totally different look on his face.