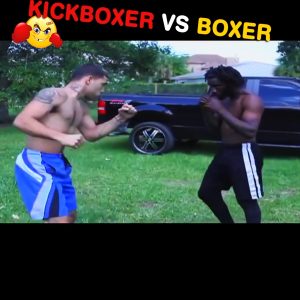 Many, if not most people, are not terribly self-aware. Without self-awareness, it’s difficult to reflect upon yourself and improve yourself. Not every street fighter is alike. And when can a kickboxer be deemed professional — when his income comes solely from kickboxing? 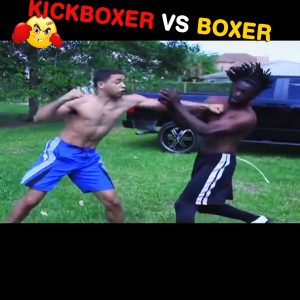 I knew it was mostly opponents underestimating me and me having some basic skills that got me through the first few brawls, but I realized I need training. While working as a bouncer and cooler, I befriended an older Russian man who was impressed when I solved a conflict near him between other customers as a cooler. 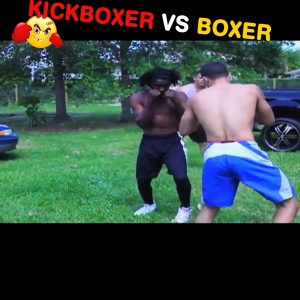 We got to talking and I told him that I mostly got by on luck, not skill, so he invited me to come over to a training hall on the Zeeburg peninsula. When I went there, it turned out to be a barebones shack with a hard-wooden floor in no man’s land that was apparently used by several teachers in different martial arts.

He told me he had been trained by the (Russian) army in close-quarters combat and he offered to teach me hand-to-hand fighting, stick and knife fighting. 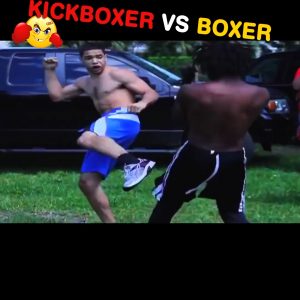 I trained with him three hours, two times per week, for close to a year. I was taught some pretty brutal stuff, but also some basic boxing and kicking. Kicks were low — knees and below — and he taught me a form of straight punching that is very compact and efficient, to protect your face and upper body.

We also punched with weights and rolls of coins in the fist. Since this was combat, not martial arts, he told me that it’s better to punch someone with an ashtray than bare hands and we jokingly referred hand-to-hand fighting as ashtray-jutsu. 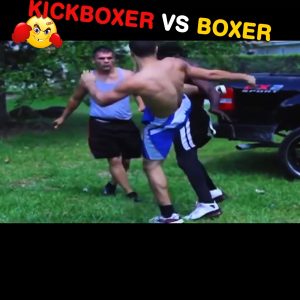 As self-aware and trained street fighter, I had no trouble fighting martial artists, but most street fighters are not self aware enough to train. And efficient punching requires training in technique, to punch hard, defend well, and be efficient with your energy, because a professional (kick)boxer needs to go multiple rounds against someone who will punch back just as hard. 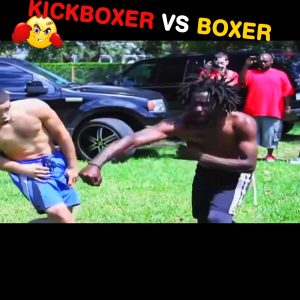 Street fighters are not fair fighters. They will ambush and sucker-punch. How can I tell when someone is going to throw a punch in a fight?, I learned not to telegraph my punches and I would sucker-punch my opponent when they thought we were still in the ‘talking shit’ phase of the altercation. 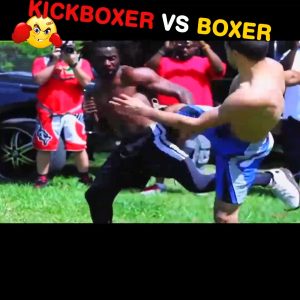 Something a professional boxer with great reflexes might be able to block, but most of my opponents weren’t professional enough and one sucker-punch can totally obliterate your training and put you on the ground in agony. 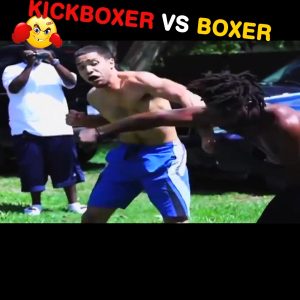 Fighting in the street is incomparable from fighting in the ring. No rules, no referee. Plus you have to count on your opponent being armed. In general, what street fighters lack in technique, they make up for in cunning and ruthlessness.